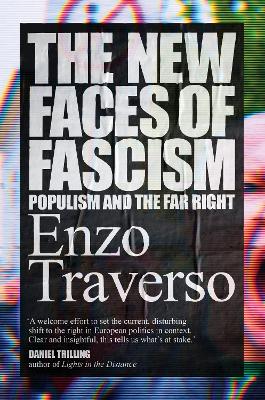 The New Faces of Fascism: Populism and the Far Right

Description - The New Faces of Fascism: Populism and the Far Right by Enzo Traverso

What does Fascism mean at the beginning of the twenty-first century? When we pronounce this word, our memory goes back to the years between the two world wars and envisions a dark landscape of violence, dictatorships, and genocide. These images spontaneously surface in the face of the rise of radical right, racism, xenophobia, islamophobia and terrorism, the last of which is often depicted as a form of Islamic fascism. Beyond some superficial analogies, however, all these contemporary tendencies reveal many differences from historical fascism, probably greater than their affinities. Paradoxically, the fear of terrorism nourishes the populist and racist rights, with Marine Le Pen in France or Donald Trump in the US claiming to be the most effective ramparts against "Jihadist fascism". But since fascism was a product of imperialism, can we define as fascist a terrorist movement whose main target is Western domination? Disentangling these contradictory threads, Enzo Traverso's historical gaze helps to decipher the enigmas of the present. He suggests the concept of post-fascism a hybrid phenomenon, neither the reproduction of old fascism nor something completely different to define a set of heterogeneous and transitional movements, suspended between an accomplished past still haunting our memories and an unknown future.

Book Reviews - The New Faces of Fascism: Populism and the Far Right by Enzo Traverso

» Have you read this book? We'd like to know what you think about it - write a review about The New Faces of Fascism: Populism and the Far Right book by Enzo Traverso and you'll earn 50c in Boomerang Bucks loyalty dollars (you must be a Boomerang Books Account Holder - it's free to sign up and there are great benefits!) 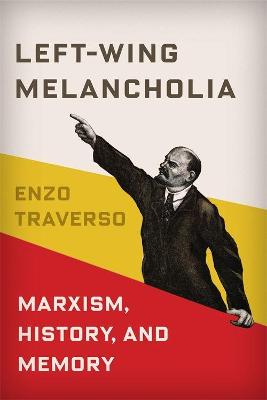 Jews and Germany
Hardback, May 1995 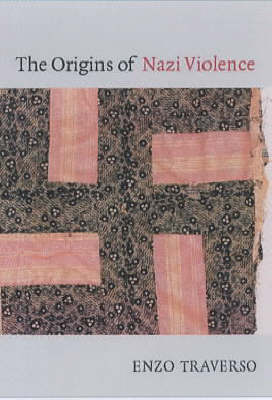