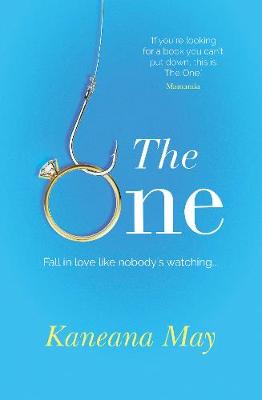 Description - The One by Kaneana May

'Set against the backdrop of a Bachelor-style TV set, The One is fast-paced, with polished writing and zippy dialogue. Kaneana May is an author to watch. A highly entertaining read.' - Better Reading

On the wrong side of thirty, Bonnie Yates wants a happily ever after. Problem is, she keeps choosing the wrong guys. When an ex returns to town with a fiancee in tow, history and temptation collide. Unable to shake her inappropriate feelings, Bonnie flees, becoming an unlikely contestant on popular dating show The One. Will she find what she's looking for?

Working behind the scenes, Darcy Reed is a driven young producer dealing with a tyrant of a boss. Despite being surrounded by love at work, her own love-life with long-term boyfriend Drew is floundering. Producing a flawless season is her best chance at a promotion. But with the unrelenting demands of the show, how will she save their relationship while making that shot?

Penelope Baker has relocated to a small seaside town to hide away with her secrets and nurse a broken heart. But with The One beaming across the nation's televisions, she can't seem to quite escape the life she left behind.

Before cameras roll on the final ceremony, all three women will discover just what they're willing to do in pursuit of the one...

From an Australian TV scriptwriter comes a sparkling debut novel where the quest for love will surprise you.

Buy The One by Kaneana May from Australia's Online Independent Bookstore, Boomerang Books.

Other Editions - The One by Kaneana May 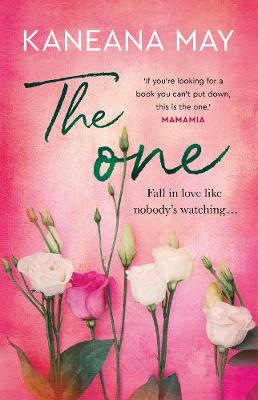 Book Reviews - The One by Kaneana May

» Have you read this book? We'd like to know what you think about it - write a review about The One book by Kaneana May and you'll earn 50c in Boomerang Bucks loyalty dollars (you must be a Boomerang Books Account Holder - it's free to sign up and there are great benefits!)


A Preview for this title is currently not available.
More Books By Kaneana May
View All