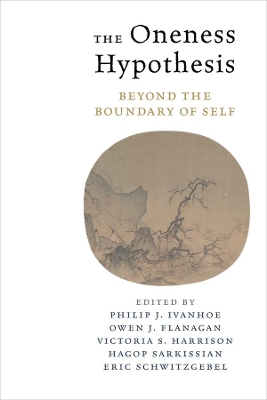 The Oneness Hypothesis: Beyond the Boundary of Self

Description - The Oneness Hypothesis: Beyond the Boundary of Self by Philip Ivanhoe

The idea that the self is inextricably intertwined with the rest of the world?the ?oneness hypothesis??can be found in many of the world's philosophical and religious traditions. Oneness provides ways to imagine and achieve a more expansive conception of the self as fundamentally connected with other people, creatures, and things. Such views present profound challenges to Western hyperindividualism and its excessive concern with self-interest and tendency toward self-centered behavior.

This anthology presents a wide-ranging, interdisciplinary exploration of the nature and implications of the oneness hypothesis. While fundamentally inspired by East and South Asian traditions, in which such a view is often critical to their philosophical approach, this collection also draws upon religious studies, psychology, and Western philosophy, as well as sociology, evolutionary theory, and cognitive neuroscience. Contributors trace the oneness hypothesis through the works of East Asian and Western schools, including Confucianism, Mohism, Daoism, Buddhism, and Platonism and such thinkers as Zhuangzi, Kant, James, and Dewey. They intervene in debates over ethics, cultural difference, identity, group solidarity, and the positive and negative implications of metaphors of organic unity. Challenging dominant views that presume that the proper scope of the mind stops at the boundaries of skin and skull, The Oneness Hypothesis shows that a more relational conception of the self is not only consistent with contemporary science but has the potential to lead to greater happiness and well-being for both individuals and the larger wholes of which they are parts.

Buy The Oneness Hypothesis: Beyond the Boundary of Self by Philip Ivanhoe from Australia's Online Independent Bookstore, Boomerang Books.

Book Reviews - The Oneness Hypothesis: Beyond the Boundary of Self by Philip Ivanhoe

» Have you read this book? We'd like to know what you think about it - write a review about The Oneness Hypothesis: Beyond the Boundary of Self book by Philip Ivanhoe and you'll earn 50c in Boomerang Bucks loyalty dollars (you must be a Boomerang Books Account Holder - it's free to sign up and there are great benefits!) 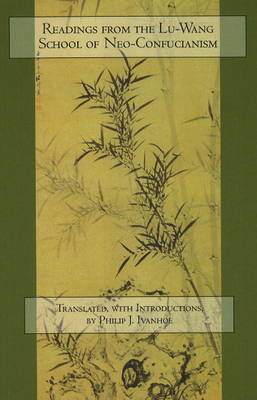 Confucianism, A Habit of the Heart
Hardback, March 2016 On Ethics and History
Hardback, November 2009 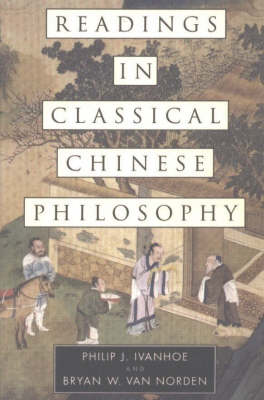