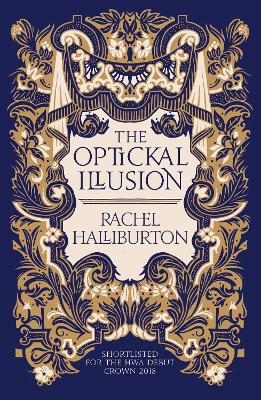 A stunning debut brimming with envy, lust and corruption at the heart of London's eighteenth-century art world. The Optickal Illusion is a meticulous recreation of Georgian society revealing the sordid details of a genuine scandal that deceived the British Royal Academy. Her debut novel questions the lengths women must go to make their mark on a society that seeks to underplay their abilities. It is three years from the dawn of a new century and in London nothing is certain any more: the future of the monarchy is in question, the city is aflame with right and left-wing conspiracies, and the French could invade any day. Against this feverish atmosphere, the American painter Benjamin West is visited by a strange father and daughter, the Provises, who claim to have the answers to a secret that has obsessed painters for centuries: the Venetian techniques of master painter Titian. West was once the most celebrated painter in London, but hasn't produced anything of note in years, so against his better judgment he agrees to let the intriguing Ann Jemima Provis visit his studio and demonstrate what she knows. What unravels reveals more than he has ever understood about himself, about the treachery of the art world and the seductive promise of genius. AUTHOR: Rachel Halliburton graduated in English and Classics from Cambridge. As a journalist she has interviewed notable people including Gorbachev, Yoko Ono and Kissinger for publications such as The Times, The Financial Times, The New Statesman, Spectator, The Evening Standard and The Independent. She lives in London and this is her first novel.

Other Editions - The Optickal Illusion by Rachel Halliburton 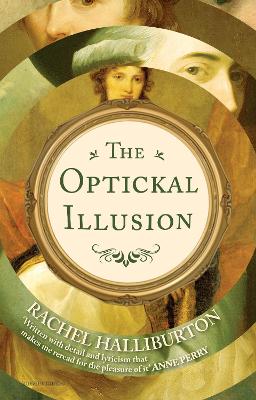 » Have you read this book? We'd like to know what you think about it - write a review about The Optickal Illusion book by Rachel Halliburton and you'll earn 50c in Boomerang Bucks loyalty dollars (you must be a Boomerang Books Account Holder - it's free to sign up and there are great benefits!)


A Preview for this title is currently not available.
More Books By Rachel Halliburton
View All