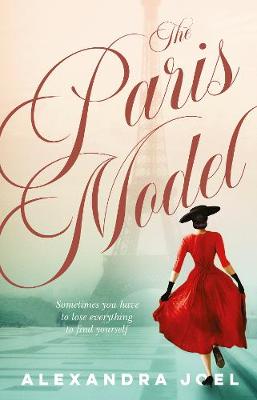 Sometimes you have to lose everything to find yourself ... A stunning novel of love, betrayal and family secrets for all fans of Fiona McIntosh and Natasha Lester.

After a shocking discovery, Grace Woods leaves her vast Australian sheep station and travels to tumultuous post-war Paris in order to find her true identity.

While working as a mannequin for Christian Dior, the world's newly acclaimed emperor of fashion, Grace mixes with counts and princesses, authors and artists, diplomats and politicians.

But when Grace falls for handsome Philippe Boyer she doesn't know that he is leading a double life, nor that his past might inflict devastating consequences upon her. As she is drawn into Philippe's dangerous world of international espionage, Grace discovers both the shattering truth of her origins - and that her life is in peril.

Inspired by an astonishing true story, The Paris Model is a tale of glamour, family secrets and heartbreak that takes you from the rolling plains of country Australia to the elegant salons of Paris.

» Have you read this book? We'd like to know what you think about it - write a review about The Paris Model book by Alexandra Joel and you'll earn 50c in Boomerang Bucks loyalty dollars (you must be a Boomerang Books Account Holder - it's free to sign up and there are great benefits!)

4 stars The Paris Model is the first novel by Australian author, Alexandra Joel. Having been raised in country NSW, when Grace’s father, Alfred Woods dies, she takes over running their sheep and wheat property. A few short years later, she becomes Mrs Jack Osbourne, having married, as expected, the son of a local grazier on his return from the war. Less than three years later, Grace has walked away from that life to become a mannequin at Maison Christian Dior in Paris.

Not just in the City of Light to pursue her career aspirations, she is also searching for the most important man in her life. She meets another, finding love and excitement and danger. Grace is a strong and determined character, although she does have a tendency to flee from confrontations without waiting for an explanation, much to her psychological and emotional detriment.

The plot follows some predictable lines but also contains a few surprises and while, given the era and her occupation, Grace might well be expected to encounter some famous (and infamous) figures, the parade of cameos does feel a tiny bit “Forrest Gump”. Joel does capture the era nicely and, with her protagonist based on an actual historical figure, this is marvellous historical fiction from a talented Australian author. This unbiased review is from an uncorrected proof copy provided by Better Reading Preview and NetGalley and Harper Collins Australia 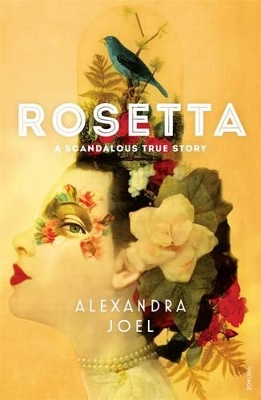