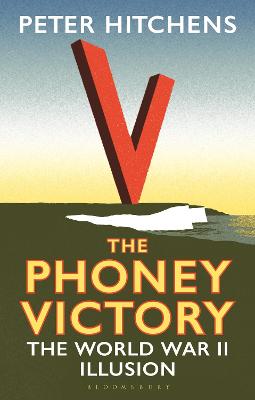 Was World War II really the `Good War'? In the years since the declaration of peace in 1945 many myths have sprung up around the conflict in the victorious nations. In this book, Peter Hitchens deconstructs the many fables which have become associated with the narrative of the `Good War'. Whilst not criticising or doubting the need for war against Nazi Germany at some stage, Hitchens does query whether September 1939 was the right moment, or the independence of Poland the right issue. He points out that in the summer of 1939 Britain and France were wholly unprepared for a major European war and that this quickly became apparent in the conflict that ensued. He also rejects the retroactive claim that Britain went to war in 1939 to save the Jewish population of Europe. On the contrary, the beginning and intensification of war made it easier for Germany to begin the policy of mass murder in secret as well as closing most escape routes. In a provocative, but deeply-researched book, Hitchens questions the most common assumptions surrounding World War II, turning on its head the myth of Britain's role in a `Good War'.

Other Editions - The Phoney Victory: The World War II Illusion by Peter Hitchens » Have you read this book? We'd like to know what you think about it - write a review about The Phoney Victory: The World War II Illusion book by Peter Hitchens and you'll earn 50c in Boomerang Bucks loyalty dollars (you must be a Boomerang Books Account Holder - it's free to sign up and there are great benefits!)


A Preview for this title is currently not available.
More Books By Peter Hitchens
View All 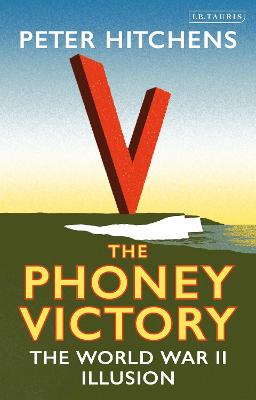 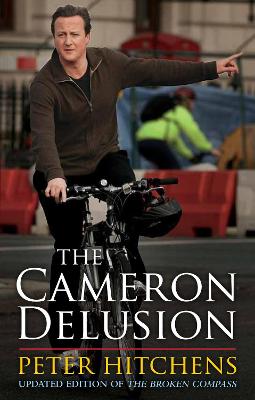 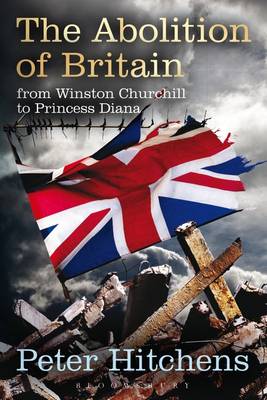 The Abolition of Britain: From Winston Churchill to Princess Diana
No Stock on Hand, Supplier Has No Due Date for Supply.
$26.99 $29.99 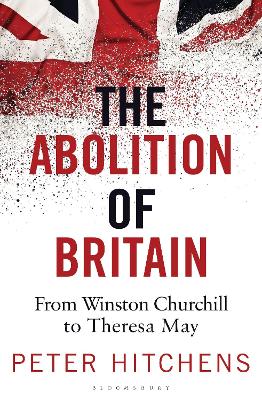 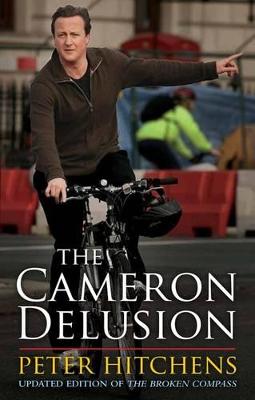