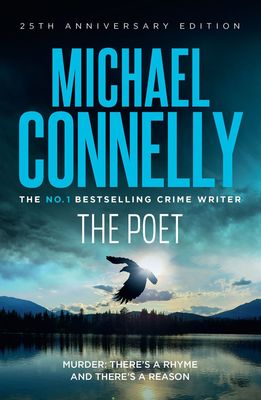 Description - The Poet by Michael Connelly

Jack McEvoy specialises in death. As a crime reporter for the Rocky Mountain News, he has seen every kind of murder. But his experience doesn't lessen the brutal shock of learning that his only brother is dead: a suicide.

Jack's brother was a homicide detective, and he had been depressed about a recent murder case-a hideously grisly one-that he'd been unable to solve.

McEvoy decides that the best way to exorcise his grief is by writing a feature on police suicides. But when he begins his research, he quickly arrives at a stunning revelation. Following his leads, protecting his sources, muscling his way inside a federal investigation, Jack grabs hold of what is clearly the story of a lifetime. He also knows that in taking on the story, he's making himself the most visible target for a murderer who has eluded the greatest investigators alive.

'The real thing, and the best of its kind since The Silence of the Lambs . . . An unputdownable masterclass in thriller writing.' ?TimeOut

Other Editions - The Poet by Michael Connelly 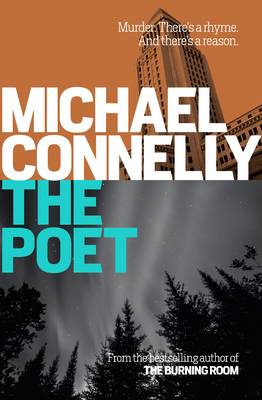 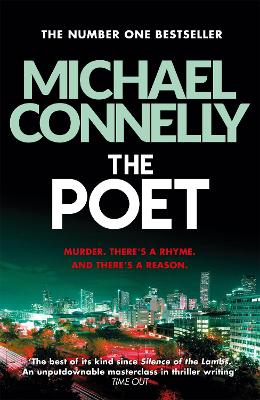 » Have you read this book? We'd like to know what you think about it - write a review about The Poet book by Michael Connelly and you'll earn 50c in Boomerang Bucks loyalty dollars (you must be a Boomerang Books Account Holder - it's free to sign up and there are great benefits!)