The Prettiest Horse in the Glue Factory

Description - The Prettiest Horse in the Glue Factory by Corey White

Corey White was a golden child. He knew this because his father would hit his mother and his sisters but not him. And his mother adored him so much she let him drop out of primary school.

After losing his father to jail and his mother to heroin, though, he became a target for cruelty and dysfunction in foster homes. A scholarship to a prestigious boarding school lifted him out of foster care and awakened a love of learning and reading for him, but this was soon overwhelmed by a crushing depression and drug addiction.

Through it all, he kept thinking - sometimes hoping, sometimes fearing - that he was destined for something bigger. Would he find salvation in the halls of a university, or a poetically grimy crack den, or through love? Or would the golden glow that had been in him since childhood ultimately fade, leaving only darkness and ruin?

The Prettiest Horse in the Glue Factory is a memoir of trauma and survival that will break your heart and then show you how to rebuild it. It is a powerful, lyrical and darkly funny debut from one of Australia's brightest young comedians.

'Equal parts hilarious and horrifying, Corey's story is one of the most powerful I have ever read.' Wil Anderson
'Look back in anger. Look around in acceptance. Look forward in love. Harrowing, and yet hopeful.' Tim Rogers

» Have you read this book? We'd like to know what you think about it - write a review about The Prettiest Horse in the Glue Factory book by Corey White and you'll earn 50c in Boomerang Bucks loyalty dollars (you must be a Boomerang Books Account Holder - it's free to sign up and there are great benefits!) 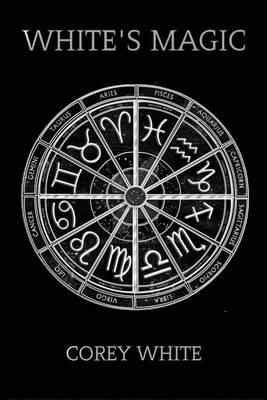 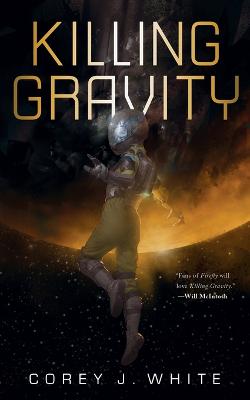