Description - The Prince by Niccolo Machiavelli

Niccol Machiavelli's brutally uncompromising manual of statecraft, The Prince is translated and edited with an introduction by Tim Parks in Penguin Classics.
As a diplomat in turbulent fifteenth-century Florence, Niccol Machiavelli knew how quickly political fortunes could rise and fall. The Prince, his tough-minded, pragmatic handbook on how power really works, made his name notorious and has remained controversial ever since. How can a leader be strong and decisive, yet still inspire loyalty in his followers? When is it necessary to break the rules? Is it better to be feared than loved? Examining regimes and their rulers the world over and throughout history, from Roman Emperors to renaissance Popes, from Hannibal to Cesare di Borgia, Machievalli answers all these questions in a work of realpolitik that still has shrewd political lessons for today.
Tim Parks's acclaimed contemporary translation renders Machiavelli's no-nonsense original as alarming and enlightening as when it was first written. His introduction discusses Machiavelli's life and reputation, and explores the historical background to the work.
Niccol Machiavelli (1469-1527) was born in Florence, and served the Florentine republic as a secretary and second chancellor, as ambassador and foreign policy-maker. When the Medici family returned to power in 1512 he was suspected of conspiracy, imprisoned and tortured and forced to retire from public life. His most famous work, The Prince, was written in an attempt to gain favour with the Medicis and return to politics.
If you enjoyed The Prince, you might like Plato's Republic, also available in Penguin Classics.
'A gripping work, and a gripping translation'
Nicholas Lezard, Guardian
'Tim Parks's swift and supple new translation brings out all its chilling modernity'
Boyd Tonkin, Independent

Other Editions - The Prince by Niccolo Machiavelli 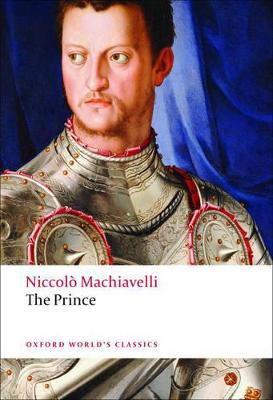 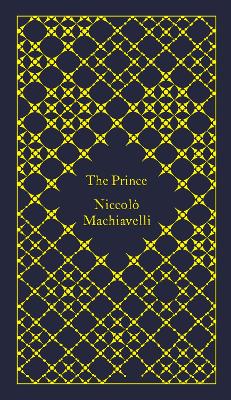 » Have you read this book? We'd like to know what you think about it - write a review about The Prince book by Niccolo Machiavelli and you'll earn 50c in Boomerang Bucks loyalty dollars (you must be a Boomerang Books Account Holder - it's free to sign up and there are great benefits!)

Women Who Love Too Much
Robin Norwood
$16.99 $19.99
More Books By Niccolo Machiavelli
View All