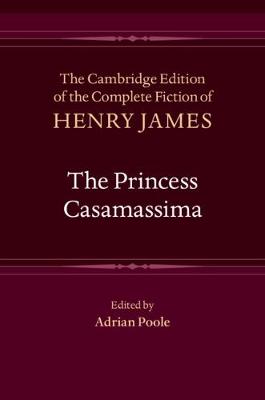 The Cambridge Edition of the Complete Fiction of Henry James provides, for the first time, a scholarly edition of a major writer whose work continues to be read, quoted, adapted and studied. Published in three volumes in 1886, The Princess Casamassima follows Hyacinth Robinson, a young London craftsman who carries the stigma of his illegitimate birth, and his French mother's murder of his patrician English father. Deeply impressed by the poverty around him, he is driven to association with political dissidents and anarchists including the charismatic Princess Casamassima - who embodies the problems of personal and political loyalty by which Hyacinth is progressively torn apart. This edition is the first to provide a full account of the context in which the book was composed and received. Extensive explanatory notes enable modern readers to understand its nuanced historical, cultural and literary references, and its complex textual history.

Other Editions - The Princess Casamassima by Henry James 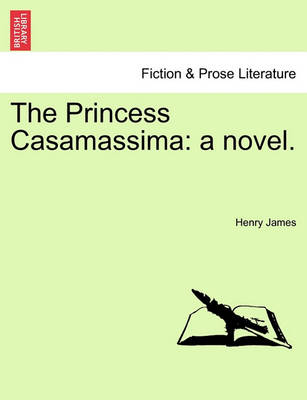 » Have you read this book? We'd like to know what you think about it - write a review about The Princess Casamassima book by Henry James and you'll earn 50c in Boomerang Bucks loyalty dollars (you must be a Boomerang Books Account Holder - it's free to sign up and there are great benefits!)