Description - The Promise of the East: Nazi Hopes and Genocide, 1939-43 by Christian Ingrao

How did the Nazis imagine their victory and the subsequent 'Thousand-Year Reich'?
Between 1939 and 1943, the Nazi imperial Utopia started to take shape in the conquered areas of Eastern Europe, brutally emptied of their inhabitants, who were displaced, reduced to slavery and, in the case of the Jews and a considerable number of Slavs, murdered. This Utopia had its engineers, its agencies and its pioneers (no fewer than 27,000 Germans, most of them young). It aroused fervent support. In the Thousand-Year Reich, with its borders extended by conquest, a racially pure community would soon live a life of peace and prosperity, in total harmony.
In this book, renowned historian Christian Ingrao draws on extensive archival material to shed new light on this movement and explain how it could prove so appealing, examining the coherence and the inner contradictions of the activities undertaken by the different institutions, the careers of the women and men who played a part in them, and the ambitious plans that were drawn up. Ingrao adopts a social anthropological point of view to investigate the emotions aroused by the Nazi dream, and describes not just the hatred and the anxieties it fed on but also the joys and expectations it created - two sides of a single reality. As we learn from the terrible violence unleashed across the region of Zamo??, on the border between Poland and Ukraine, the hopes of the Nazis became a nightmare for the native populations.
This important work reveals an aspect of Nazism that is often overlooked and greatly extends our understanding of the general framework in which the Holocaust was realized. It will find a wide audience among students and scholars of modern German history and among a broad general readership.

Buy The Promise of the East: Nazi Hopes and Genocide, 1939-43 by Christian Ingrao from Australia's Online Independent Bookstore, Boomerang Books.

Book Reviews - The Promise of the East: Nazi Hopes and Genocide, 1939-43 by Christian Ingrao

» Have you read this book? We'd like to know what you think about it - write a review about The Promise of the East: Nazi Hopes and Genocide, 1939-43 book by Christian Ingrao and you'll earn 50c in Boomerang Bucks loyalty dollars (you must be a Boomerang Books Account Holder - it's free to sign up and there are great benefits!) 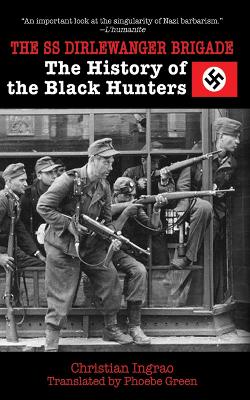 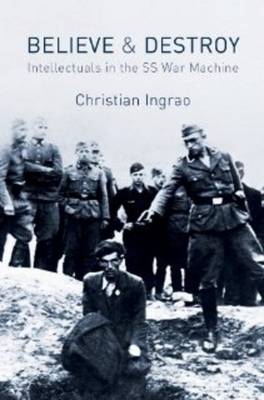 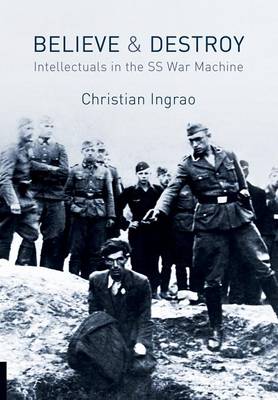