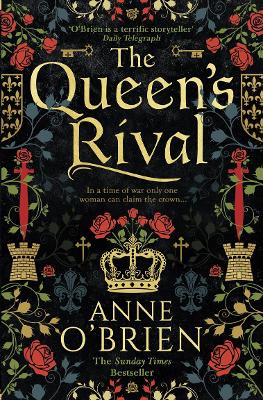 The forgotten story of Cecily Neville, Duchess of York. A strong woman who claimed the throne for her family in a time of war...

'One of the best writers around' The Sun

One family united by blood. Torn apart by war...

England, 1459: Cecily Neville, Duchess of York, is embroiled in a plot to topple the weak-minded King Henry VI from the throne. But when the Yorkists are defeated at the Battle of Ludford Bridge, Cecily's family flee and abandon her to face a marauding Lancastrian army on her own.

Cecily can only watch as her lands are torn apart and divided up by the ruthless Queen Marguerite. From the towers of her prison in Tonbridge Castle, the Duchess begins to spin a web of deceit - one that will eventually lead to treason, to the fall of King Henry VI, and to her eldest son being crowned King Edward IV.

This is a story of heartbreak, ambition and treachery, of one woman's quest to claim the throne during the violence and tragedy of the Wars of the Roses.

'One of the best writers around ... she outdoes even Philippa Gregory' The Sun

'O'Brien cleverly intertwines the personal and political in this enjoyable, gripping tale' The Times

'The characters are larger than life ... and the author a compulsive storyteller' Sunday Express

'This book has everything - royalty, scandal, fascinating historical politics' Cosmopolitan

'O'Brien's page-turner vividly brings to life the restriction of women, and the compassion and strength of this real-life figure from medieval times' Woman

'Historical fiction at its best' Candis

Other Editions - The Queen's Rival by Anne O'Brien » Have you read this book? We'd like to know what you think about it - write a review about The Queen's Rival book by Anne O'Brien and you'll earn 50c in Boomerang Bucks loyalty dollars (you must be a Boomerang Books Account Holder - it's free to sign up and there are great benefits!) 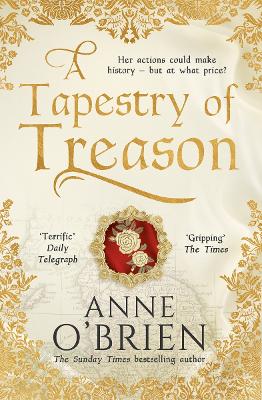 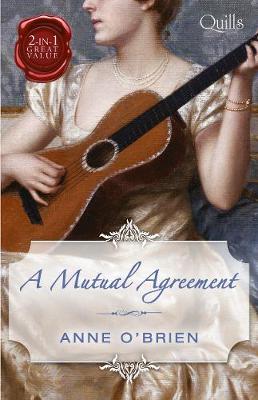 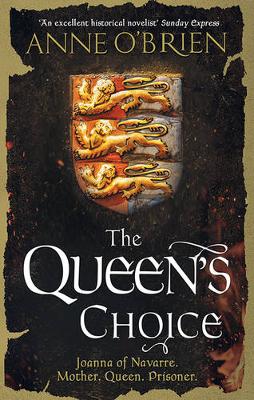 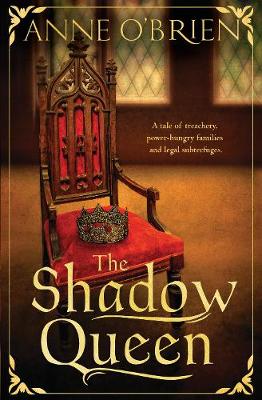