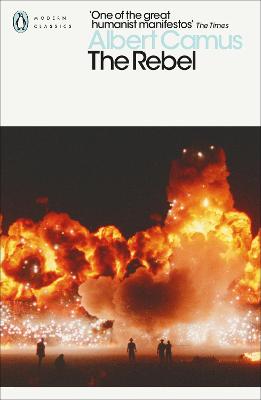 Description - The Rebel by Albert Camus

Translated by Anthony Bower With an Introduction by Oliver Todd 'A conscience with style' V.S. Pritchett The Rebel (1951) is Camus's 'attempt to understand the time I live in' and a brilliant essay on the nature of human revolt. Here he makes a daring critique of communism - how it had gone wrong behind the Iron Curtain and the resulting totalitarian regimes. And he questions two events held sacred by the left wing - the French Revolution of 1789 and the Russian Revolution of 1917 - that had resulted, he believed, in the use of terrorism as a political instrument. In this towering intellectual document, Camus argues that hope for the future lies in revolt with revolution - a chance to achieve change without losing our freedom. 'The last French intellectual to take the side of humanity and talk its language . . . a figure of immense moral stature' Sunday Times Winner of the Nobel Prize for Literature

Other Editions - The Rebel by Albert Camus 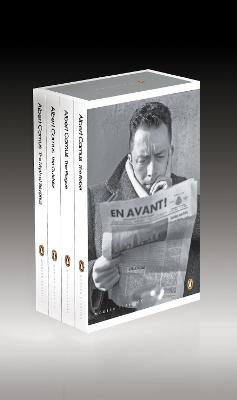 » Have you read this book? We'd like to know what you think about it - write a review about The Rebel book by Albert Camus and you'll earn 50c in Boomerang Bucks loyalty dollars (you must be a Boomerang Books Account Holder - it's free to sign up and there are great benefits!) 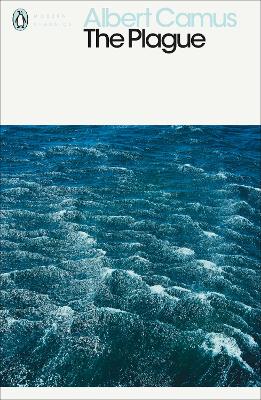 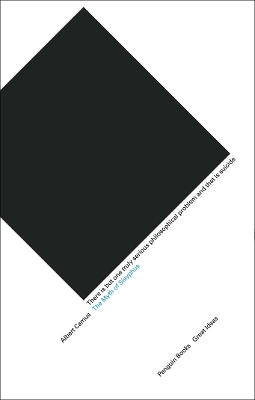 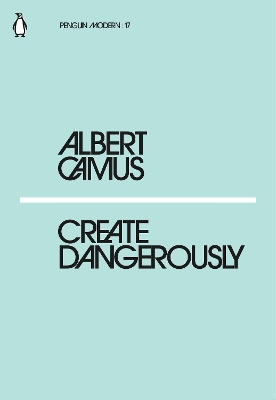