At 3 p.m. on a Saturday afternoon in 1911, Oskar Johansson is caught in a blast in an industrial accident. The local newspaper reports him dead, but they are mistaken.Because Oskar Johansson is a born survivor.Though crippled, Oskar finds the strength to go on living and working. The Rock Blaster charts his long professional life - his hopes and dreams, sorrows and joys. His relationship with the woman whose love saved him, with the labour movement that gave him a cause to believe in, and with his children, who do not share his ideals.Henning Mankell's first published novel is steeped in the burning desire for social justice that informed his bestselling crime novels. Remarkably assured for a debut, it is written with scalpel-like precision, at once poetic and insightful in its depiction of a true working-class hero.Translated from the Swedish by George Goulding

Other Editions - The Rock Blaster by George Goulding » Have you read this book? We'd like to know what you think about it - write a review about The Rock Blaster book by George Goulding and you'll earn 50c in Boomerang Bucks loyalty dollars (you must be a Boomerang Books Account Holder - it's free to sign up and there are great benefits!) 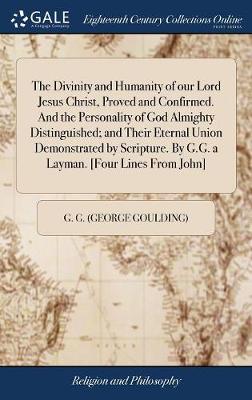 The Divinity and Humanity of Our Lord Jesus Christ, Proved and Confirmed. and the Personality of God Almighty Distinguished; And Their Eternal Union Demonstrated by Scripture. by G.G. a Layman. [four Lines from John]
Hardback, April 2018 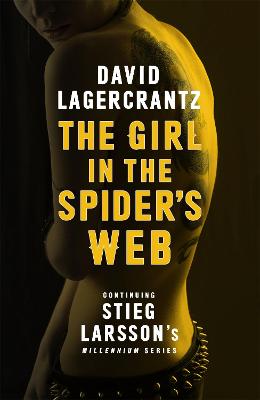 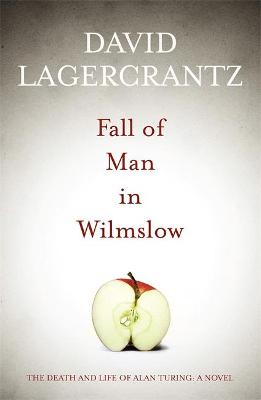