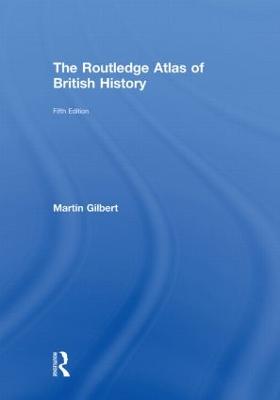 The Routledge Atlas of British History

Description - The Routledge Atlas of British History by Martin Gilbert

The evolving story of the British Isles forms the central theme of this fascinating and compelling atlas, which covers England, Ireland, Scotland and Wales -- and the expansion and gradual disintegration of Britain's overseas empire.
This new edition includes: Politics -- from the Saxon kingdoms and the collapse of England's French Empire to the Tudors and Stuarts, the English Civil War, the Restoration, Parliamentary Reform, the Commonwealth and Europe, the European Union and the Coalition Government formed in 2010 War and conflict -- from Viking attacks and the Norman Invasion to the Armada, two World Wars and the end of empire, the Falklands War, the Gulf War, British forces overseas, terror at home and the wars in Kosovo, Sierra Leone, Afghanistan and Iraq Trade and industry -- from the post-Norman economy and Tudor trade to industrial unrest and the opening of international trade routes, imports and exports, arms sales and British humanitarian aid overseas Religion -- from the Saxon Church to the Reformation and the multi-cultural Britain of modern times Society and economics -- from civilian life in Roman Britain to the Industrial and Agricultural revolutions, the General Strike and the growth of universities, unemployment, homelessness, charitable activities and government expenditure Immigration -- the growth of immigrant communities, the wide range of countries from which immigrants came, citizenship applications and citizenship granted.
Sir Martin Gilbert is Winston Churchill's official biographer, and one of Britain's leading historians, having written eighty-two books in total. He is an Honorary Fellow of Merton College, Oxford, and a Distinguished Fellow of Hillsdale College, Michigan. He has also most recently served on the committee of the Iraq Inquiry set up by the British Government. For more information, please visit www.martingilbert.com.

Other Editions - The Routledge Atlas of British History by Martin Gilbert 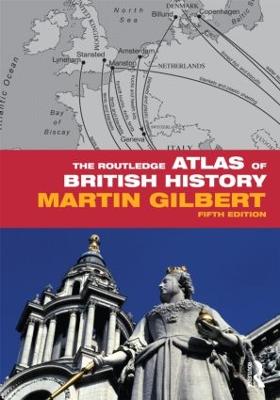 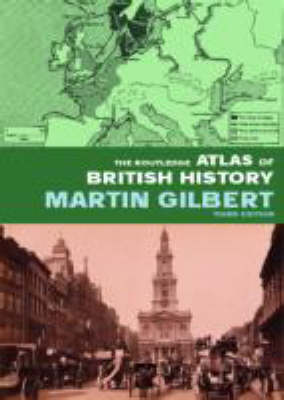 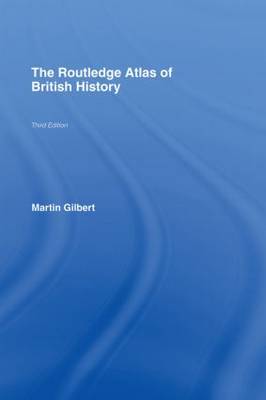 » Have you read this book? We'd like to know what you think about it - write a review about The Routledge Atlas of British History book by Martin Gilbert and you'll earn 50c in Boomerang Bucks loyalty dollars (you must be a Boomerang Books Account Holder - it's free to sign up and there are great benefits!)