The The Skills in English Course

Description - The The Skills in English Course by Terry Phillips

A combined skills edition of the best-selling course for academic study.

Other Editions - The The Skills in English Course by Terry Phillips 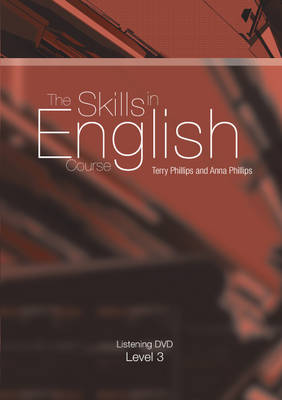 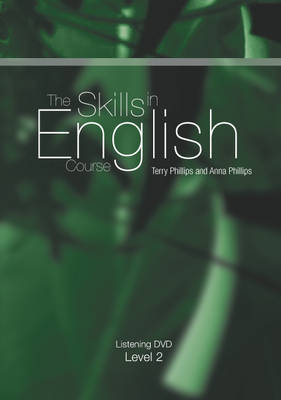 Book Reviews - The The Skills in English Course by Terry Phillips

» Have you read this book? We'd like to know what you think about it - write a review about The Skills in English Course book by Terry Phillips and you'll earn 50c in Boomerang Bucks loyalty dollars (you must be a Boomerang Books Account Holder - it's free to sign up and there are great benefits!)

Terry Phillips has worked in ELT for more than 35 years as a teacher, teaching supervisor, manager and language school owner. As a consultant, he has worked in more than 20 countries in all parts of the world, advising state and private language institutions on all aspects of school management. For the last ten years, he has been a full time freelance writer with his wife Anna, producing more than 160 published books in ELT. Although he and Anna have worked for all the major publishers, all recent works have been for Garnet Education, including the multi-level EAP course, Skills in English. The course was highly commended in The Duke of Edinburgh's English Speaking Union Award for 2004. It is taught in a large number of universities in the UK and around the world. Terry and Anna are currently working on New Skills in English, a fully revised and updated version of the course. Terry is also the series editor of the new English for Specific Academic Purposes series for Garnet Education, which aims to prepare students to entry into a particular faculty for English-medium tertiary education. The series recently won the ESU award. Anna Phillips has worked in ELT for more than 30 years. She has worked as a teacher of both multilingual and monolingual classes, with teenagers and adults, in both the UK and abroad. Anna began writing materials for special courses as a senior teacher working for the British Council in Oman. Later, as Director of Studies and Owner-Manager of the International House school in Oman, she spent much of her time adapting and developing materials, owing to the lack of suitable course books for the needs of the students. During this period Anna was also extensively involved in teacher training, both in-service and also for CELTA and DELTA. She was also an examiner for CELTA and travelled extensively throughout the Gulf region in this role. In 1989 Anna completed her MA (TEFL) from Reading University. Since returning to the UK, Anna has worked with Terry Phillips on a large number of textbooks for a variety of publishers. Most recently, she and Terry have been working on the Skills in English series. Anna's particular interest is making course books more 'user friendly' for teachers who are not native speakers of English, and so she has been very much involved in developing resources for the teachers using the UAE version of Skills in English. Anna is currently working on New Skills in English, a completely revised and extended version of the current series.