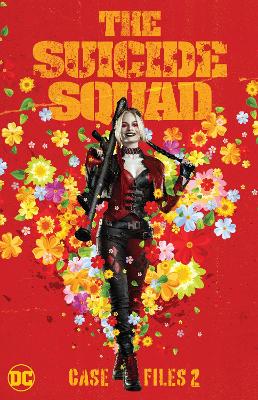 Discover the legacy and origins of the Suicide Squad's eclectic characters in this collection of key stories in anticipation of James Gunn's The Suicide Squad film!

The Suicide Squad teams up a strange and untamed cast of characters--ranging from squad veterans like Harley Quinn and Captain Boomerang to the downright peculiar like Savant and the Javelin.

» Have you read this book? We'd like to know what you think about it - write a review about The Suicide Squad Case Files 2 book by John Ostrander and you'll earn 50c in Boomerang Bucks loyalty dollars (you must be a Boomerang Books Account Holder - it's free to sign up and there are great benefits!)


A Preview for this title is currently not available.
More Books By John Ostrander
View All