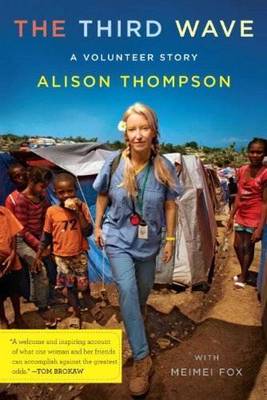 The Third Wave: A Volunteer Story

Description - The Third Wave: A Volunteer Story by Alison Thompson

Alison Thompson, a filmmaker living in New York City, was enjoying Christmas with her boyfriend in 2004 when she saw the news reports online: a 9.3-magnitude earthquake had struck the sea near Indonesia, triggering a massive tsunami that hit much of southern Asia. As she watched the death toll climb, Thompson had one thought: she had to help. A few years earlier, she had spent eight months volunteering at Ground Zero after 9/11. She'd learned then that when disaster strikes, it's not just the firemen and Red Cross who are needed - every single person can make a difference. With $300 in cash, some basic medical supplies, and a vague idea that she'd go wherever she was needed, Thompson headed to Sri Lanka. Along with a small team of volunteers, she settled in a coastal town that had been hit especially hard and began tending to people's injuries, giving out food and water, playing games with the children, collecting dead bodies, and helping rebuild the local school and homes that had been destroyed. Thompson had intended to stay for two weeks; she ended up staying for fourteen months.
She and her team helped to start new businesses and set up the first tsunami early-warning centre in Sri Lanka. The Third Wave tells the inspiring story of how volunteering changed Thompson's life. She provides an invaluable inside glimpse into what really happens on the ground after a disaster - and a road map for anyone wanting to help.

» Have you read this book? We'd like to know what you think about it - write a review about The Third Wave: A Volunteer Story book by Alison Thompson and you'll earn 50c in Boomerang Bucks loyalty dollars (you must be a Boomerang Books Account Holder - it's free to sign up and there are great benefits!) 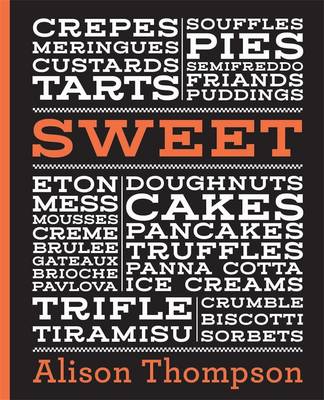 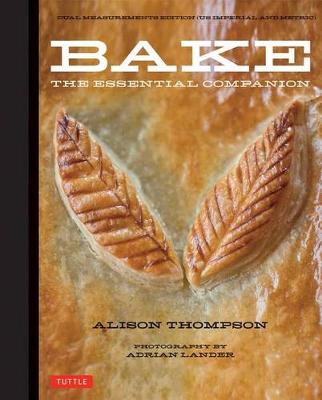