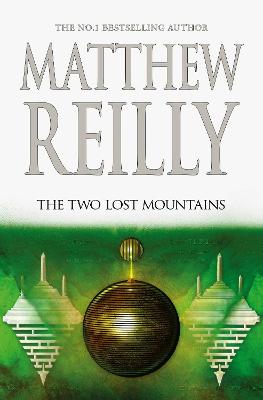 AN INCREDIBLE VICTORY BUT AT A TERRIBLE PRICE...

Against all the odds, Jack West Jr found the Three Secret Cities but at a heartbreaking cost.

His beloved daughter Lily, it appeared, was slaughtered by Sphinx in a cruel ancient ritual.

TO THE MOUNTAINS AND THE FALL!

With his rivals far ahead of him, Jack must now get to one of the five iron mountains - two of which have never been found - and perform a mysterious feat known only as 'The Fall'.

Although what is this object on the moon that is connected to it?

Amid all this, Jack will discover that a new player has entered the race, a general so feared by the four legendary kingdoms they had him locked away in their deepest dungeon.

Only now this general has escaped and he has a horrifying plan of his own...
PRAISE FOR THE TWO LOST MOUNTAINS

'The Jack West Jnr books are pure escapism. An action hero worthy of Lee Child leads a team to save the world against elaborate threats that owe as much to the camp machinations of Bond supervillains as the myth-tinged conspiracy fiction of Dan Brown. Reilly churns out big, glossy page-turners with imagination and skill.'
Sydney Morning Herald

'Thrilling ride...it's excitement and entertainment that is his stock in trade, and it's here in spades.' Herald Sun 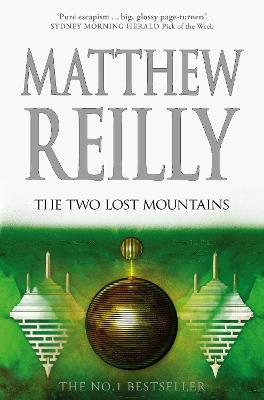 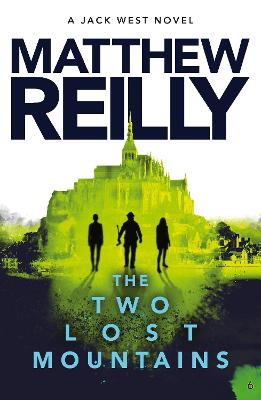 » Have you read this book? We'd like to know what you think about it - write a review about The Two Lost Mountains: A Jack West Jr Novel 6 book by Matthew Reilly and you'll earn 50c in Boomerang Bucks loyalty dollars (you must be a Boomerang Books Account Holder - it's free to sign up and there are great benefits!)