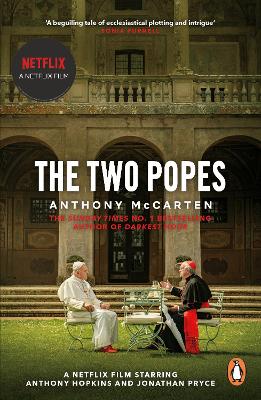 On 28 February 2013, a 600-year-old tradition was shattered- Pope Benedict XVI made a startling announcement. He would resign.

This story begins with the death of John Paul, through Benedict's election and reign - taking in the controversies that blighted the world's largest church - to his subsequent and shocking resignation. We see white smoke from the Sistine Chapel and a reluctant successor who breaks with tradition at once, declaring, I am a sinner. This is the most accurate definition. It is not a figure of speech, a literary genre. I am a sinner. Francis returns inside, invites the cardinals to join him, and serves them ice-cream.

From the prize-winning screenwriter of The Theory of Everything and Darkest Hour, The Pope is a poignant and often funny tale of an odd couple, of two very different men whose destinies converge and profoundly influence each other. What issues occupy the two men as they walk and talk in the Vatican gardens together, or later, when they share a light dinner, accompanied by Benedict's favorite drink, Fanta? This is both a biography of two popes and a story of the grace and extra wisdom that comes if a sinner can put their sins behind them.

» Have you read this book? We'd like to know what you think about it - write a review about The Two Popes: Official Tie-in to Major New Film Starring Sir Anthony Hopkins book by Anthony McCarten and you'll earn 50c in Boomerang Bucks loyalty dollars (you must be a Boomerang Books Account Holder - it's free to sign up and there are great benefits!) 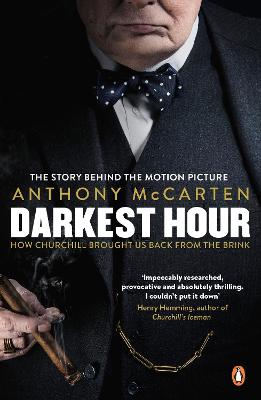 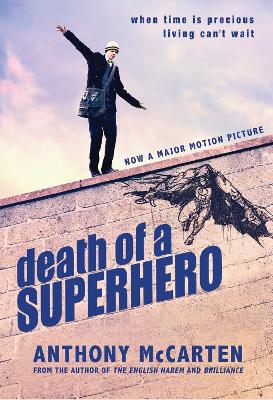