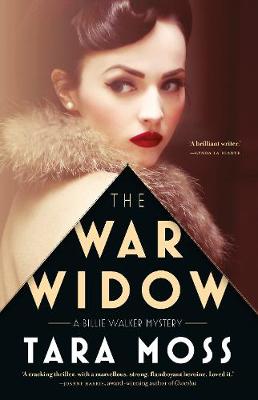 Billie Walker's search for a missing young man plunges her right back into the danger and drama she thought she'd left behind, in this thrilling tale of courage and secrets set in glamorous postwar Sydney.

Sydney, 1946. Though war correspondent Billie Walker is happy to finally be home, for her the heady postwar days are tarnished by the loss of her father and the disappearance in Europe of her husband, Jack. To make matters worse, now that the war is over, the newspapers are sidelining her reporting talents to prioritize jobs for returning soldiers. But Billie is a survivor and she's determined to take control of her own future. So she reopens her late father's business, a private investigation agency, and, slowly, the women of Sydney come knocking.

At first, Billie's bread and butter is tailing cheating husbands. Then, a young man, the son of European immigrants, goes missing, and Billie finds herself on a dangerous new trail that will lead up into the highest levels of Sydney society and down into its underworld. What is the young man's connection to an exclusive dance club and a high class auction house? When the people Billie questions about the young man start to turn up dead, Billie is thrown into the path of Detective Inspector Hank Cooper. Will he take her seriously or will he just get in her way?

As the danger mounts and Billie realizes that much more than one young man's life is at stake, it becomes clear that though the war was won, it is far from over.

'Billie [Walker's] addition to the world of literary private detectives is welcome and deserved. She carries a bit of the hard-boiled tradition on her shoulders-the vulnerability, the brashness-while providing a completely feminine perspective on both the crimes and the approach to crime-solving. Neatly incorporates history, social commentary, and a satisfying mystery in one appealing package. More, please!' Kirkus

'Enough page-turning suspense to keep you up reading far later than you intended!' Peter James

'Moss's ultra-cool prose and whip-smart plotting pull you along at cracking pace until suddenly you look up and realise with a gulp how deep you've gone and how very dark it is down there.' Emily Maguire, author of An Isolated Incident

» Have you read this book? We'd like to know what you think about it - write a review about The War Widow book by Tara Moss and you'll earn 50c in Boomerang Bucks loyalty dollars (you must be a Boomerang Books Account Holder - it's free to sign up and there are great benefits!) 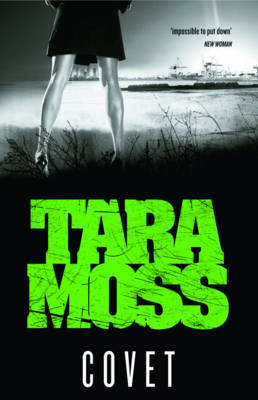 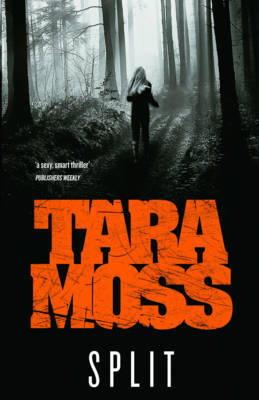 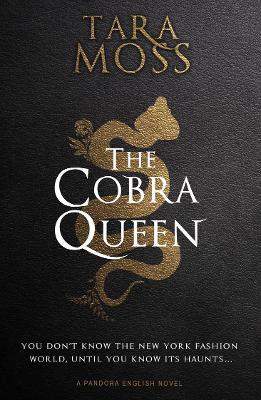 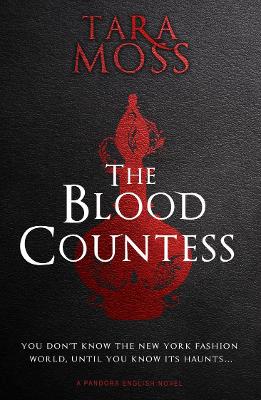