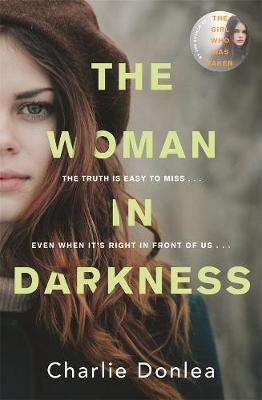 The Woman in Darkness

Description - The Woman in Darkness by Charlie Donlea

Charlie Donlea's chilling new suspense thriller is the story of two women, separated by forty years, yet both inextricably linked by a series of horrific murders that took place in 1979.

"She wondered if the mysterious woman had chosen darkness. Or if darkness had chosen her."

As a forensic reconstructionist, Rory Moore sheds light on cold-case homicides by piecing together details others fail to see. And while cleaning out her late father's law office, she takes a call that plunges her into a forty-year-old mystery.

In the summer of 1979, five Chicago women went missing. The predator, nicknamed The Thief, left no bodies and no clues behind - until police received a package from a mysterious woman named Angela Mitchell, which uncovered his identity. But before police could question her, Angela disappeared.

Forty years later, The Thief is about to be paroled for Angela's murder - the only killing the DA could pin on him. But a cryptic file found in her father's office suggests to Rory there is more to the case than anyone knew.

Soon Rory is helplessly entangled in the enigma of Angela Mitchell and what happened to her. Drawing connections between the past and present, she uncovers dark truths about the reclusive woman, her own father, and the man called The Thief.

But not even Rory is prepared for the terrifying secrets about to emerge...

Book Reviews - The Woman in Darkness by Charlie Donlea

» Have you read this book? We'd like to know what you think about it - write a review about The Woman in Darkness book by Charlie Donlea and you'll earn 50c in Boomerang Bucks loyalty dollars (you must be a Boomerang Books Account Holder - it's free to sign up and there are great benefits!) 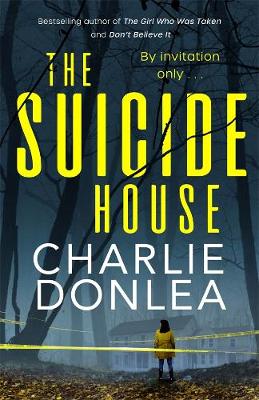 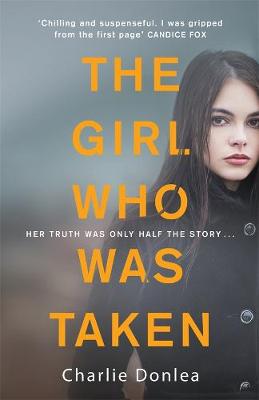