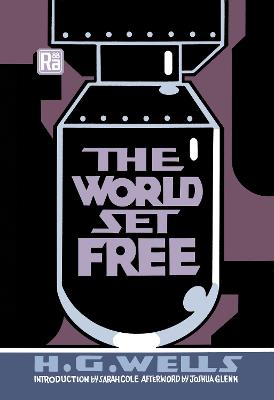 In a novel written on the eve of World War I, H. G. Wells imagines a war "to end all wars" that begins in atomic apocalypse but ends in an enlightened utopia.

Writing in 1913, on the eve of World War I's mass slaughter and long before World War II's mushroom cloud finale, H. G. Wells imagined a war that begins in atomic apocalypse but ends in a utopia of enlightened world government. Set in the 1950s, Wells's neglected novel The World Set Free describes a conflict so horrific that it actually is the war that ends war.

Wells-the first to imagine a "uranium-based bomb"-offers a prescient description of atomic warfare that renders cities unlivable for years- "Whole blocks of buildings were alight and burning fiercely, the trembling, ragged flames looking pale and ghastly and attenuated in comparison with the full-bodied crimson glare beyond." Drawing on discoveries by physicists and chemists of the time, Wells foresees both a world powered by clean, plentiful atomic energy-and the destructive force of the neutron chain reaction.

With a cast of characters including Marcus Karenin, the moral center of the narrative; Firmin, a proto-Brexiteer; and Egbert, the visionary young British monarch, Wells dramatizes a world struggling for sanity. Wells's supposedly happy ending-a planetary government presided over by European men-may not appeal to contemporary readers, but his anguish at the world's self-destructive tendencies will strike a chord.

Sarah Cole is the author of Inventing Tomorrow- H.G. Wells and The Twentieth Century (2019). The Parr Professor of English and Comparative Literature and Dean of Humanities at Columbia University, she is the cofounder of the NYNJ Modernism Seminar and founder of the Humanities War and Peace Initiative at Columbia. She is also the author of Modernism, Male Friendship, and the First World War (2003) and At the Violet Hour- Modernism and Violence in England and Ireland (2012).

Joshua Glenn, who was the first to describe the years 1900-1935 as science fiction's "Radium Age," has helped popularize stories from the era for over a decade now. A former Boston Globe staffer and publisher of the indie intellectual journal Hermenaut, he is coauthor of The Idler's Glossary (2008), Significant Objects (2012), and the family activities guide UNBORED (2012). He is also cofounder of the brand consultancy Semiovox; and he publishes the blogHiLobrow.

Other Editions - The World Set Free by H. G. Wells 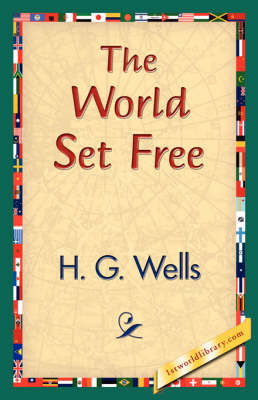 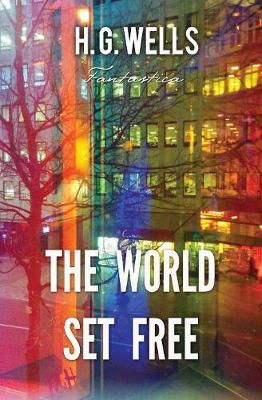 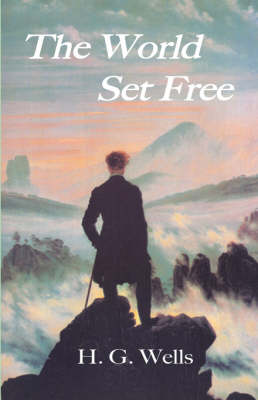 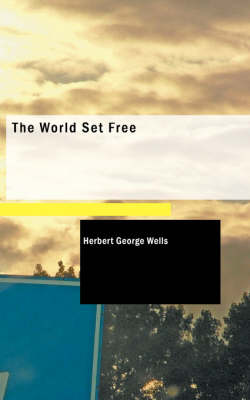 » Have you read this book? We'd like to know what you think about it - write a review about The World Set Free book by H. G. Wells and you'll earn 50c in Boomerang Bucks loyalty dollars (you must be a Boomerang Books Account Holder - it's free to sign up and there are great benefits!)


A Preview for this title is currently not available.
More Books By H. G. Wells
View All