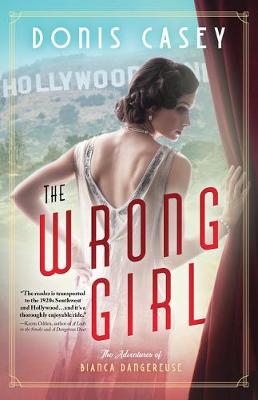 In February of 1926, private detective Ted Oliver is hired by a mysterious client to investigate the death of Graham Peyton, a man known for recruiting high-class prostitutes for the studios until his disappearance five years ago. Thanks to a ferocious Pacific storm, Graham's skeleton is uncovered from its hiding place, under rocks beneath a cliff.

As Oliver investigates the final days leading up to Graham's demise, he stumbles across a connection between the dead man and Bianca LeBelle, a beautiful and brilliant movie star. Bianca's star may be bright, but she harbours dark secrets. And when Oliver discovers that his mysterious client is the most feared mob boss on the West Coast, he realises that, like the dead man's body, he's stuck between a rock and hard place.

Other Editions - The Wrong Girl by Donis Casey 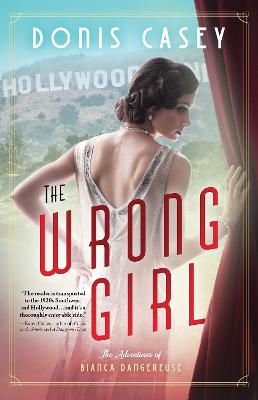 » Have you read this book? We'd like to know what you think about it - write a review about The Wrong Girl book by Donis Casey and you'll earn 50c in Boomerang Bucks loyalty dollars (you must be a Boomerang Books Account Holder - it's free to sign up and there are great benefits!)


A Preview for this title is currently not available.
More Books By Donis Casey
View All