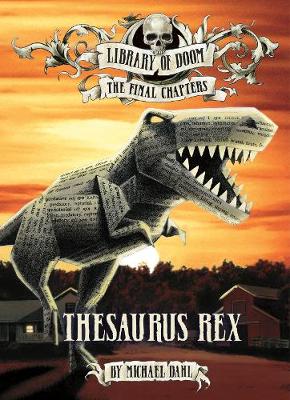 A colossal creature unfolds itself from the pages of a thesaurus into an origami monster
Now a young student is face to face with Thesaurus Rex a dino-sized villain of synonyms. The beast seems unstoppable - until a Librarian enters the scene. But how can a Librarian fend off a foe that can transform into any word in the English language 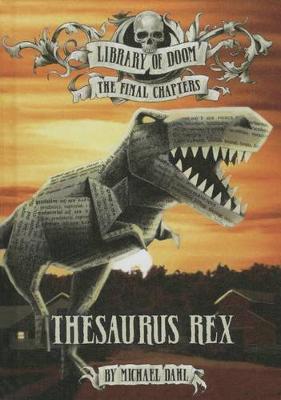 » Have you read this book? We'd like to know what you think about it - write a review about Thesaurus Rex book by Michael Dahl and you'll earn 50c in Boomerang Bucks loyalty dollars (you must be a Boomerang Books Account Holder - it's free to sign up and there are great benefits!)