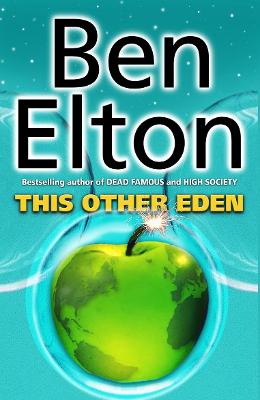 Description - This Other Eden by Ben Elton

Comic apocalyptic satire by the No. 1 bestselling author.

SMALL, WELL APPOINTED FUTURE. SEMI DETACHED.If the end of the world is nigh, then surely it's only sensible to make alternative arrangements. Certainly the Earth has its points, but what most people need is something smaller and more manageable. Of course there are those who say that's planetary treason, but who cares what the weirdos and terrorists think? Not Nathan. All he cares is that his movie gets made and that there's somebody left to see it.In marketing terms the end of the world will be very big. Anyone trying to save it should remember that.

Other Editions - This Other Eden by Ben Elton 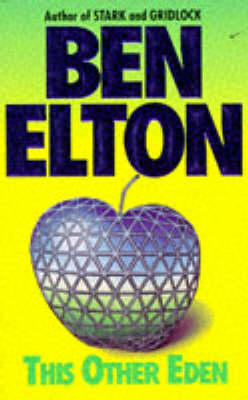 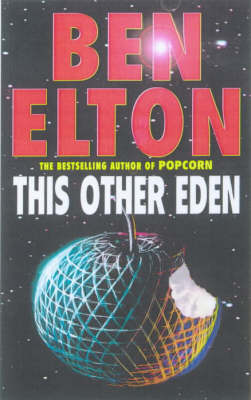 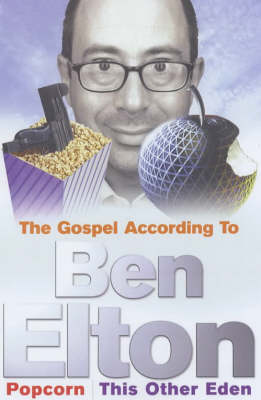 Book Reviews - This Other Eden by Ben Elton

» Have you read this book? We'd like to know what you think about it - write a review about This Other Eden book by Ben Elton and you'll earn 50c in Boomerang Bucks loyalty dollars (you must be a Boomerang Books Account Holder - it's free to sign up and there are great benefits!)

BEN ELTON's career as both performer and writer encompasses some of the most memorable and incisive comedy of the past twenty years. In addition to his hugely influential work as a stand-up comic, he is the writer of such TV hits as The Young Ones, Blackadder and The Thin Blue Line. Most recently he has written the BBC series Blessed on the subject of young parenthood. Elton has written three musicals, The Beautiful Game, We Will Rock You and Tonight's the Night and three West End plays. His internationally bestselling novels include The First Casualty (out in Black Swan paperback in April 2006) Popcorn, Inconceivable, Dead Famous and High Society. He wrote and directed the successful film Maybe Baby based on his novel Inconceivable starring Hugh Laurie and Joely Richardson.