This Picture of You

Description - This Picture of You by Sarah Hopkins

Martin and Maggie, a judge and an artist, have forged a life together for thirty-seven years. They have a son who is a successful lawyer and a grandson to dote on. Life is good, comfortable, familiar.

But one day Martin leaves a family lunch and drives to a suburb miles away, to a particular house in a particular street, where an accident triggers a chain of events. No one knows why he was there - not even Martin himself - and as his mind starts unravelling, it is left to Maggie to discover what in Martin's past is troubling him, and where it is going to take them.

While Maggie pieces together the events leading up to the accident, Martin takes refuge in a single memory, a night in New York almost forty years ago - the night he and Maggie met. As Martin's mind spirals inward, the fabric that has been holding his lifetime of secrets at bay begins to fray. In his efforts to protect his family from the mistakes in his past, has Martin damned his son to the fate of repeating them?

Buy This Picture of You by Sarah Hopkins from Australia's Online Independent Bookstore, Boomerang Books.

Book Reviews - This Picture of You by Sarah Hopkins

» Have you read this book? We'd like to know what you think about it - write a review about This Picture of You book by Sarah Hopkins and you'll earn 50c in Boomerang Bucks loyalty dollars (you must be a Boomerang Books Account Holder - it's free to sign up and there are great benefits!)

Book Review: This Picture of You by Sarah Hopkins - Reviewed by CloggieA (03 Aug 2014)

From an ARC provided by Allen & Unwin. This Picture Of You is the third novel by Australian criminal lawyer and author, Sarah Hopkins. Maggie Varga met Martin Field thirty-seven years ago on an August day in New York City. Now she is a celebrated portrait artist and he is a respected judge. Their son Ethan, a lawyer specialising in family law, brings his wife, Laini and their young son, Finn over to their Coogee bungalow for a Sunday family lunch that doubles as a pleasant celebration of the day they met. Later, while they stroll on the beach, Martin wakes from a nap and drives Ethan’s car to La Perouse, where he has a minor accident, followed by an episode which lands him in hospital. He is unable to explain why he was in a seemingly unfamiliar suburb miles from home. As Martin recovers, he appears to fixate on that special August day in New York. Maggie notices, though, that his reminiscences of the day they met are selective: Martin exhaustively describes his happy memories, while editing out those that make him feel uncomfortable or show him unfavourably. Maggie is determined to discover what led Martin to La Perouse: in doing so, she uncovers some shocking secrets about the man to whom she has devoted her life. Ethan’s stressful occupation seems to be pushing him to a crisis point in his career and his marriage, and as Martin’s mind unravels, his revelations indicate that both father and son are subject to the same character flaws. Hopkins uses three narrators to tell her story and thus is able to describe, with superlative insight, the heartbreaking (and at the same time often funny) descent into dementia from the perspective of both the sufferer and those in close contact. Hopkins perfectly renders both atmosphere and scene with evocative descriptions and neatly establishes the timeframe by using current affairs and political comment. This novel touches on many topical themes as well as some age-old issues: blogs and the revelations that anonymity encourages; the attitude of social services to indigenous child welfare; bullying; parenting and responsibility; infidelity; and, of course, dementia. This book will have the reader thinking about lies and truth, about secrets and betrayals, about love and about memory. Hopkins gives the reader some gorgeous descriptive prose: “With each day, they seemed to be moving backwards, she and Martin, in a creeping tide of time and space, ever closer to a past that was not the stuff of nostalgia or reminiscence but of potholes that had been sidestepped and never repaired. And as it turned out, the road was not straight; at the end it formed a loop, forcing us all to turn back” and “….Maggie studied the woman’s face, the wiry white of hair and the burnished brown skin of her forehead, the maze of lines etched at the corners of her upturned lips, the furrow between her eyes as deep as a crevice in a rock…Maggie sketched in matted scribbles as though the face were a landscape, rugged and untouched – untinted, unplucked; there was barely the trace of an eyelash but like an old stump the hair sprouting from the mole on her cheek remained” are just two examples. The dialogue is realistic and the characters are completely believable, although many are not at all what they first appear to be. This is a compelling read: moving, thought-provoking and one that will stay with the reader long after the last page is turned. Fans will not be disappointed and first-time readers will seek out more work by this talented author.

Sarah Hopkins is the author of two previous novels, The Crimes of Billy Fish, which was highly commended in the inaugural ABC Fiction Awards and shortlisted for the Commonwealth Writers' Prize, and Speak to Me. Sarah is a criminal lawyer and lives in Sydney. 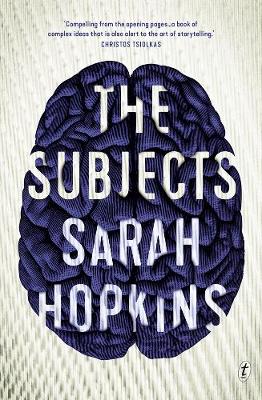 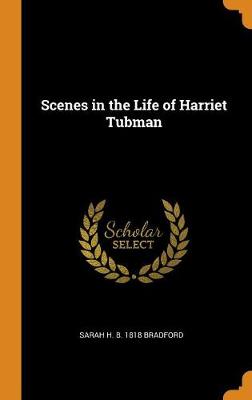 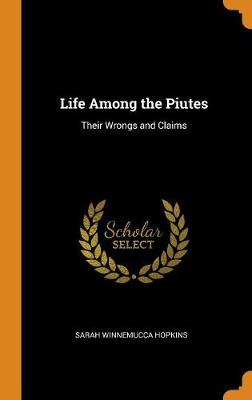 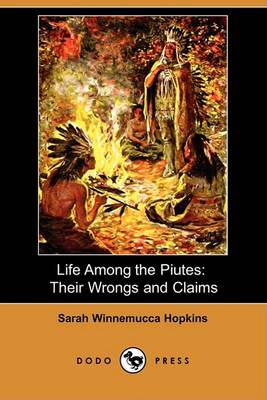