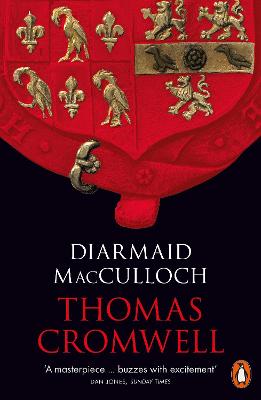 That decade was one of the most momentous in English history- it saw a religious break with the Pope, unprecedented use of parliament, the dissolution of all monasteries, and the coming of the Protestantism which decisively shaped the future of this country. Cromwell was central to all this, but establishing his role with precision, at a distance of nearly 500 years and after the destruction of many of his papers at his own fall, has been notoriously difficult.

Diarmaid MacCulloch's biography is much the most complete and persuasive life ever written of this elusive figure, a masterclass in historical detective work, making connections not previously seen. It draws together national and international events, and reveals the channels through which so much of power in early Tudor England flowed. It overturns many received interpretations, for example that Cromwell and Anne Boleyn were allies because of their common religious sympathies, showing how he in fact destroyed her; or that Cromwell was a cynical, 'secular' politician without deep-felt religious commitment. It introduces the many different personalities contributing to these foundational years, all worrying about what MacCulloch calls the 'terrifyingly unpredictable' Henry VIII, and shows how things could easily have turned out differently. MacCulloch's familiarity with the 1520s and 1530s allows readers to feel that they are immersed in all this, that it is going on around them.

For a time, the self-made 'ruffian', as he described himself - ruthless, adept in the exercise of power, quietly determined in religious revolution - was master of events. MacCulloch's biography for the first time reveals his true place in the making of modern England and Ireland, for good and ill. 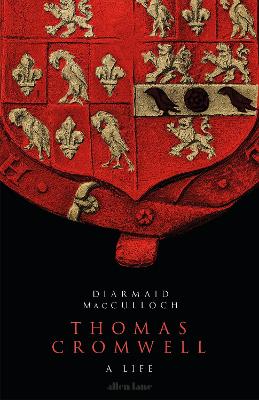 » Have you read this book? We'd like to know what you think about it - write a review about Thomas Cromwell book by Diarmaid MacCulloch and you'll earn 50c in Boomerang Bucks loyalty dollars (you must be a Boomerang Books Account Holder - it's free to sign up and there are great benefits!)

Diarmaid MacCulloch is Professor of the History of the Church at Oxford University. His Thomas Cranmer (1996) won the Whitbread Biography Prize, the James Tait Black Prize and the Duff Cooper Prize whilst Reformation: Europe's House Divided 1490-1700 (2004) won the Wolfson Prize and the British Academy Prize. A History of Christianity (2010), which was adapted into a six-part BBC television series, was awarded the Cundill and Hessel-Tiltman Prizes. His Gifford Lectures at the University of Edinburgh were published in 2013 as Silence: A Christian History. His most recent television series, Sex and the Church, broadcast in 2015. He was knighted in 2012. 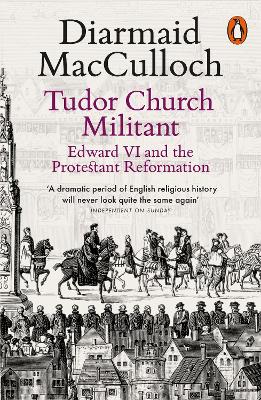 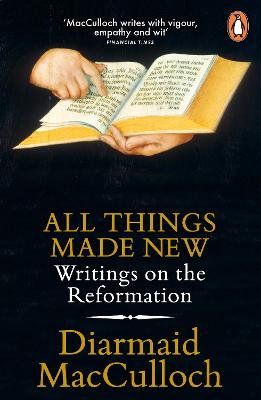 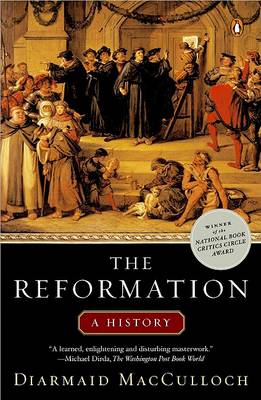 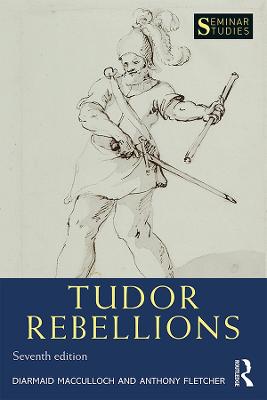