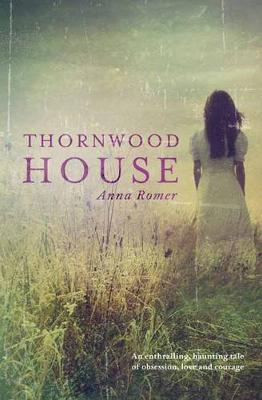 When you're all that stands between the murderous past and the fate of those you love, how far would you go to save them?

An enthralling, haunting tale of obsession, love and courage 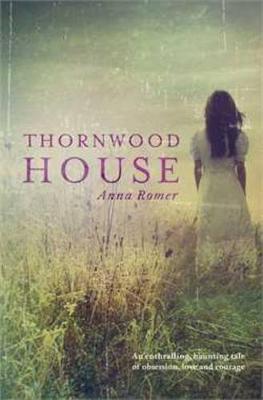 
A Preview for this title is currently not available.
More Books By Anna Romer
View All