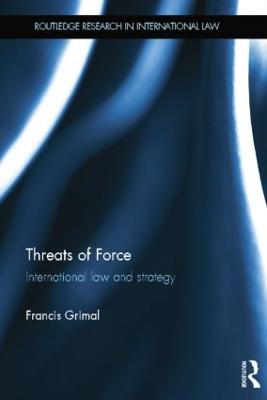 Despite recent attempts by scholars to examine the absolute prohibition of threats of force under Article 2(4) of the UN Charter, threats remain a largely un-chartered area in international law when compared with actual uses of force. Adopting an interdisciplinary approach and utilising strategic literature and international relations theory, this book examines the theoretical nature behind a threat of force, which, helps to inform and explain why and how the normative structure operates in the way that it does. In addition to considering the normative rules regarding threats of force, this book focuses heavily on understanding the theory of threats of force or "threat theory". Drawing on strategic studies for an insight into practical workings of international law, the heart of the book examines whether international law, or indeed the international community, should distinguish between a threat of force which is little more than mere "sabre rattling" and one that is serious enough to send a state to DEFCON 1. Finally, the book considers the point at which a state pursuing nuclear capabilities may breach Article 2(4) with particular reference to both North Korean and Iranian efforts to pursue nuclear technology.

This topical book will be of great interest not only to scholars and postgraduates in international law but also to academics and students in the fields of political science, international relations and strategic studies.

Other Editions - Threats of Force by Francis Grimal 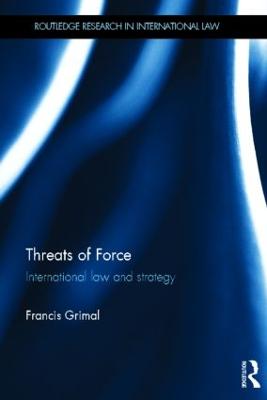 » Have you read this book? We'd like to know what you think about it - write a review about Threats of Force book by Francis Grimal and you'll earn 50c in Boomerang Bucks loyalty dollars (you must be a Boomerang Books Account Holder - it's free to sign up and there are great benefits!)

A Preview for this title is currently not available.
More Books By Francis Grimal
View All