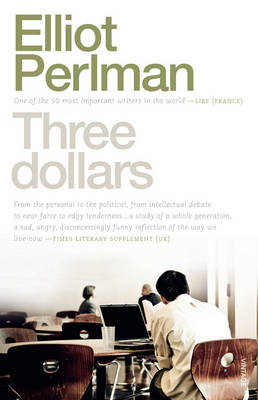 The groundbreaking classic about economic rationalism and its effect on good, honest people.

The groundbreaking novel about economic rationalism and its effect on good, honest people.

At once humorous and dramatic, Three Dollars is about Eddie, an honest, compassionate man who finds himself, at the age of 38, with a wife, a child and three dollars. How did he get that way? And who is Amanda?

He cared about people; he was, Amanda notwithstanding, a good husband, father and son. At any other time the world would have smiled on him. But this was the nineties and the world valued other things.

Three Dollars chronicles the present breach of the social contract and its effect on a home near you. It is a brilliantly deft portrait of a man attempting to retain his humanity, his family and his sense of humour in grim and pitiless times- times of downsizing, outsourcing and privatising. It is about the legacy of Thatcherism and its effects on people and their relationships. 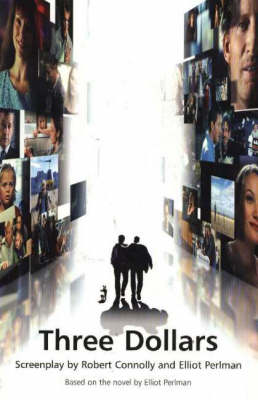 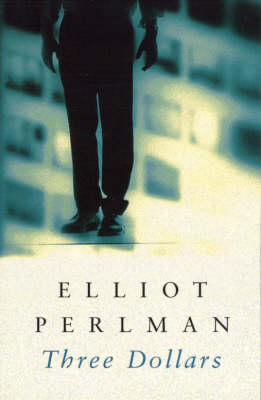 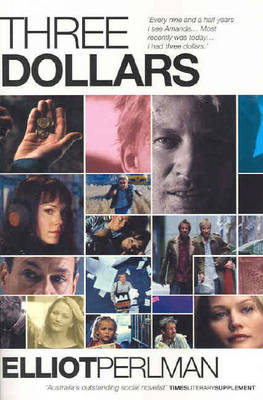 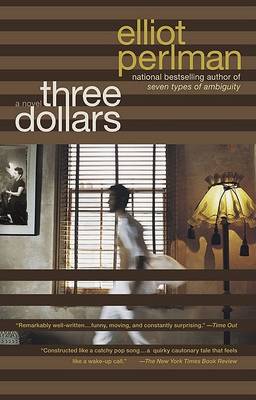 » Have you read this book? We'd like to know what you think about it - write a review about Three Dollars book by Elliot Perlman and you'll earn 50c in Boomerang Bucks loyalty dollars (you must be a Boomerang Books Account Holder - it's free to sign up and there are great benefits!)

Elliot Perlman s Three Dollars won the Age Book of the Year Award, the Betty Trask Award (UK), the Fellowship of Australian Writers' Book of the Year Award and was shortlisted for the John Llewellyn-Rhys/Mail On Sunday Book of the Year Award (UK) as well as for the Miles Franklin Literary Award. Elliot Perlman also co-wrote the screenplay for the film of Three Dollars, which received the Australian Film Critics' Circle Award for Best Adapted Screenplay as well as the A.F.I. Award for Best Adapted Screenplay. The Reasons I Won't Be Coming, a collection of stories, was a bestseller in the US where it was named a New York Times Book Review 'Editors' Choice' and received the Steele Rudd Award for the best Australian short story collection in its year of publication. Perlman's second novel, Seven Types of Ambiguity, was a bestseller in France where it was described as 'one of the best novels of recent years, a complete success'(Le Monde). In Germany it was called a 'literary sensation' (Deutschlandradio), 'an impressive, iridescent all-encompassing view of feeling' (Der Spiegel), and described as having "the virtues of the gre