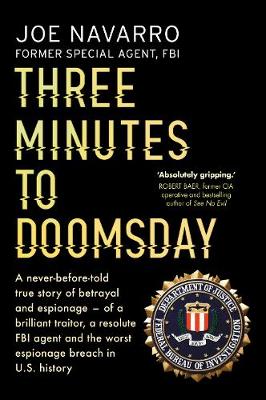 It is 1988 and Florida-based FBI agent Joe Navarro divides his time between SWAT assignments, flying air reconnaissance, and working counter-intelligence. A body-language expert with an uncanny ability to "read" those he interrogates, Navarro is known as super-intense - an agent whose work ethic quickly burns out partners. He craves an assignment that will get him noticed by the FBI top brass but then again, as he'll come to learn- be careful what you wish for . . .
It was while on a routine assignment - interviewing a 'person of interest', a former US soldier named Rod Ramsay with links to another soldier, Clyde Conrad, recently arrested in Germany as a traitor - that Navarro thought he smelled a rat. He noticed a tic in Ramsay's hand when Conrad's name was mentioned. Not a lot to go on, but enough for Navarro to insist that an investigation be opened.
What followed was extraordinary - and unique in the annals of espionage detection - a game of cat-and-mouse played at the highest level- on one side, an FBI agent who must not reveal that he suspects his target; on the other, a traitor, a seller of his country's secrets, whose weakness is the thrill he gets from sparring with his inquisitor.
To prise from Ramsay the full extent of the damage he had wrought, Navarro had to pre-choreograph every interview because Ramsay was exceptionally intelligent, with the second highest IQ ever recorded by the U.S. Army. It would become an interrogation that literally pitted genius against genius - a battle of wits fought against one of the most turbulent periods of the 20th century - the demise and eventual collapse of the Eastern Bloc and the Soviet Union - and the very real possibility that Russia's leaders, in a last desperate bid to alter history's trajectory, might engage in all-out war. As Navarro was to learn over the course of nearly fifty exhausting and mind-bending interviews and interrogations, Ramsay had handed the Soviets the knowledge needed to destroy America and its western allies...

In Three Minutes to Doomsday, Joe Navarro tells this extraordinary story for the first time - a story of the exposure and breaking of one of the most damaging espionage rings in US history whose treachery threatened the entire world.

Other Editions - Three Minutes to Doomsday by Joe Navarro 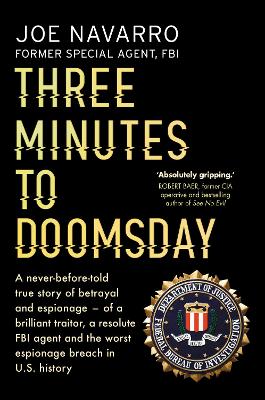 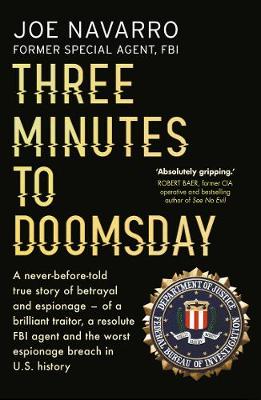 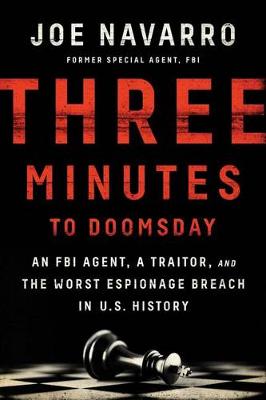 » Have you read this book? We'd like to know what you think about it - write a review about Three Minutes to Doomsday book by Joe Navarro and you'll earn 50c in Boomerang Bucks loyalty dollars (you must be a Boomerang Books Account Holder - it's free to sign up and there are great benefits!)

Born in Cuba in 1953, Joe Navarro was, for twenty-five years, a Special Agent with the FBI in the area of counter-intelligence, and was a founding member of the Bureau's elite National Security Division Behavioral Analysis Program which focused on the behaviour of spies, terrorists and criminals. Since retiring, he writes - for the Washington Post, Huffington Post and Psychology Today amongst other publications - and lectures worldwide on topics as diverse as non-verbal communication, spycraft and perception management. His books include Hunting Terrorists, Louder Than Words and the international bestseller What Every Body is Saying. His website is www.jnforensics.com 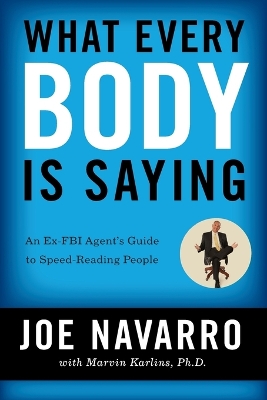 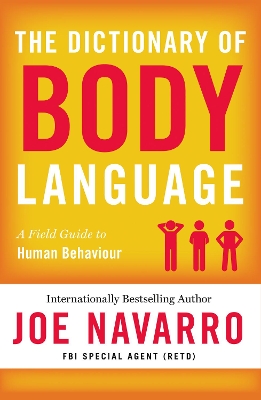 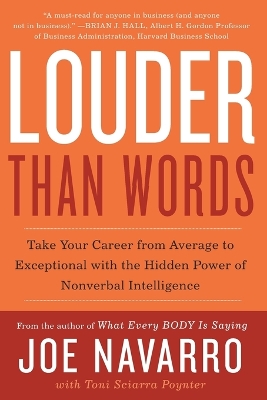 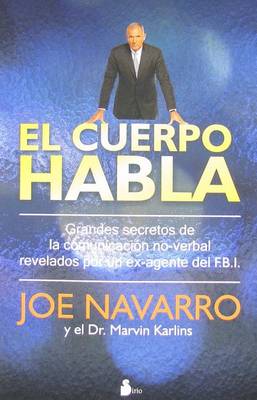