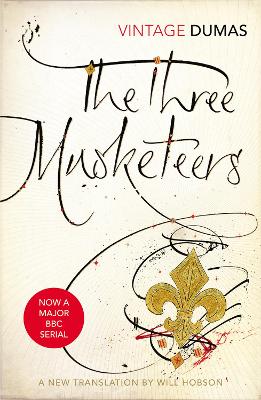 'God's teeth!' Unfailingly exciting and a complete joy to read, this new translation of The Three Musketeers is published to coincide with the lavish BBC adaptation to be aired this month.

The young D'Artagnan and the legendary musketeers Athos, Porthos and Aramis are 'the inseparables' - ready to sacrifice everything in a duel or game of dice in order to defend their honour or that of the King and Queen of France. Handsome and hot-tempered, they dive into raging battles or back-street conspiracies with gusto, especially if by their daring deeds they can thwart the wicked devices of their arch-enemy, Cardinal Richelieu, and his mysterious accomplice, Milady de Winter.

All for one, and one for all! 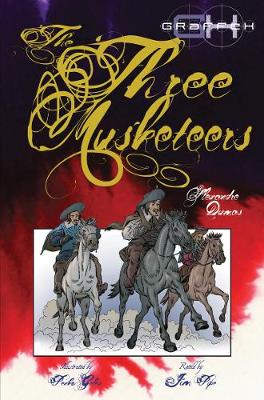 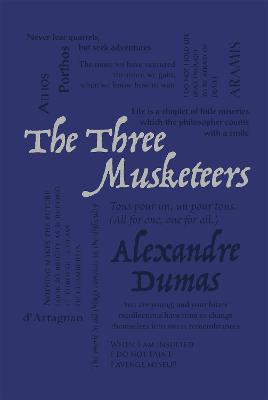 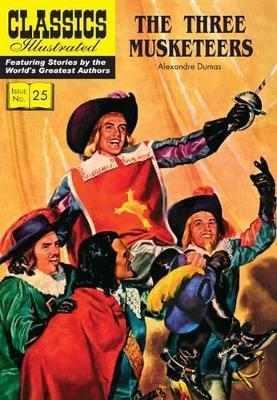 Alexandre Dumas was a French playwright, historian and prolific novelist, penning a string of successful books including The Three Musketeers (1844), The Count of Monte Cristo (1845), and Twenty Years After(1845). His novels have been translated into a hundred different languages and inspired over two hundred films. In his day Dumas was as famous for his financial irresponsibility and flamboyant lifestyle as for his writing. Dumas died in 1870. Former Contributing Editor at Granta Books, Will Hobson is a critic and translator from the French and German, whose translations include Viramma- A Pariah s Life, Viramma (Verso); The Battle, Patrick Rambaud (Picador); Sans Moi, Marie Desplechin (Granta); Benares, Barlen Pyamootoo (Canongate); and The Dead Man in the Bunker, Martin Pollack (Faber) and Marilyn's Last Sessions by Michel Schneider (Canongate). His translation on Being Arab by Samir Kassir (Verso) won the Index on Censorship Freedom of Expression Award 2007. He writes for the Independent on Sunday, the Observer and Granta magazine, and translated Greenpeace s presentation to the Pope before the Kyoto Summit into Latin.