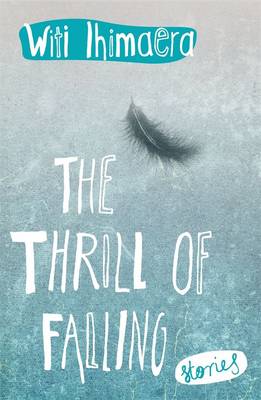 The Thrill of Falling

Description - The Thrill of Falling by Witi Ihimaera

A stunning collection of stories from one of New Zealand's favourite authors.

A stunning collection of stories from one of New Zealand's favourite authors.

* A young woman utters her favourite mantras to take on the world.
* An old woman lives like a diva, re-enacting Casablanca.
* In a rewrite of a play, a singer becomes a rock chick in London.
* Moby Dick is reincarnated as an iceberg.
* Darwin's giant tortoises on the Galapagos Islands are re-encountered.
* A young man adds a twist to his intriguing heritage.

In this richly imaginative and compelling collection of longer stories, Witi Ihimaera makes a playful and delightfully unique nod to influences from the past. Ranging across an intriguing and innovative variety of styles, subjects and settings, they defy the expected to reaffirm Ihimaera as one of New Zealand's finest technicians and storytellers.

Other Editions - The Thrill of Falling by Witi Ihimaera 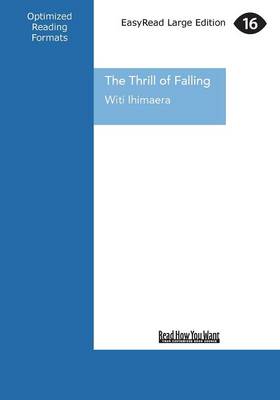 Book Reviews - The Thrill of Falling by Witi Ihimaera

» Have you read this book? We'd like to know what you think about it - write a review about Thrill of Falling book by Witi Ihimaera and you'll earn 50c in Boomerang Bucks loyalty dollars (you must be a Boomerang Books Account Holder - it's free to sign up and there are great benefits!)