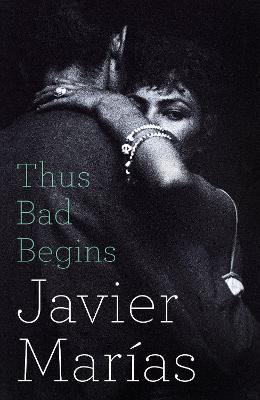 Thus bad begins and worse remains behind . . .' As a young man, Juan de Vere takes a job that will haunt him for the rest of his life. Spain is just beginning to recover from Franco's long rule; its people are still struggling to free themselves from the snares of old secrets, lies and betrayals. Juan, too young to have known the worst of these years, finds himself drawn first by obligation and then by desire into the melancholy and unforgiving world of his employer, Eduardo Muriel. Muriel is an urbane, celebrated filmmaker; his wife Beatriz a woman who slips through her husband's home like an unwanted ghost, finding solace in other beds. And on the periphery of this unhappy marriage stands Dr Jorge Van Vechten, a shadowy family friend implicated in unsavoury rumours that Muriel cannot bear to pursue, yet asks his new assistant, Juan, to investigate instead. Juan is determined to satisfy Muriel's curiosity but soon has questions of his own - ones his employer has not asked and would prefer not to answer. Why does Muriel hate Beatriz? How did Beatriz meet Van Vechten? And what took place in those dark years after the Civil War? As he learns more about those he serves, Juan begins to understand the conflicting pulls of desire, power and guilt that govern all their lives - and his own. Thus Bad Begins is a hypnotising study of the infinitely permeable boundaries between private and public selves, between observer and participant, between the deceptions we suffer from others and those we enact upon ourselves. In this portrait of a marriage and a nation haunted by guilt, Javier Marias captures all the shifting moral uncertainties that move beneath the surface of strangers' lives, under 'the somnolent, half-open eye of the cold, sentinel moon'. 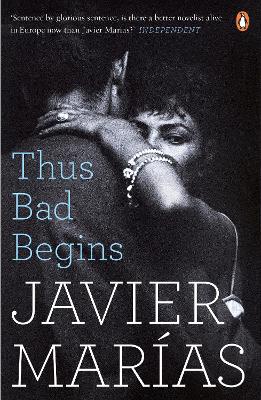 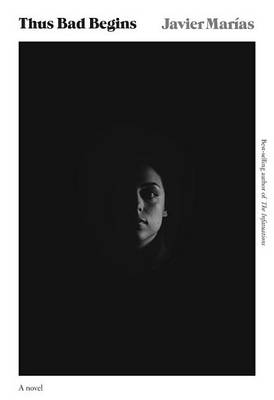 » Have you read this book? We'd like to know what you think about it - write a review about Thus Bad Begins book by Javier Marias and you'll earn 50c in Boomerang Bucks loyalty dollars (you must be a Boomerang Books Account Holder - it's free to sign up and there are great benefits!)

Javier Marias is the author of sixteen works in Spanish, which have been translated into forty-two languages including English. His translated English works are All Souls, A Heart So White, Tomorrow in the Battle Think on Me, When I Was Mortal, Dark Back of Time, The Man of Feeling, Voyage Along the Horizon, Written Lives, the Your Face Tomorrow trilogy (Fever and Spear, Dance and Dream and Poison, Shadow and Farewell), Bad Nature, While the Women Are Sleeping, The Infatuations, Thus Bad Begins and, Venice, An Interior. Javier Marias has received numerous literary prizes including the International IMPAC Dublin Literary Award and the Prix Formentor. He lives and works as a translator and columnist in Madrid.

A Preview for this title is currently not available.
More Books By Javier Marias
View All