Reflecting sixteen years of intensive fieldwork, this book is a rich chronicle of the daily lives, belief systems, and healing rituals of four highly revered Tibetan shamans forced into exile by the Chinese invasion during the 1950s. Larry Peters lived and studied closely with the shamans in Nepal, learning their belief system, observing and participating in their rituals, and introducing many dozens of students to their worldview. Including photographs of the shamans in ecstatic ritual and trance, this book-one of the most extensive ethnographic work ever done on Tibetan shamanism-captures the end of Tibetan shamanism while opening a window onto the culture and traditions that survived centuries of attack in Tibet, only to die out in Nepal.

The violent treatment of shamans by the Buddhist lama has a long history in Tibet and neighboring Mongolia. At one point, shamans were burned at the stake. However, in the mountainous Himalayan terrain, especially in the difficult to reach areas geographically distant from the Buddhist monastic urban centers, shamans were respected and their work revered. Peters's authoritative and meticulous research into the belief systems of these last surviving representatives of the shamanic traditions of the remote Himalayas preserves, in vivid detail, the techniques of ecstasy, described as pathways to the shamanic spiritual world.

» Have you read this book? We'd like to know what you think about it - write a review about Tibetan Shamanism book by Larry Peters and you'll earn 50c in Boomerang Bucks loyalty dollars (you must be a Boomerang Books Account Holder - it's free to sign up and there are great benefits!)

Dr. Larry Peters is a world-renowned scholar and initiated shaman in the Tamang tradition. He was recipient of the Regent's Fellowship at the University of California Los Angeles, and an NICCHD post-doctoral fellow at UCLA's Neuropsychiatric Institute. Dr. Peters holds advanced degrees in both Anthropology and Psychology. He has conducted ethnographic fieldwork in Nepal, China, Mongolia, and Siberia and is a Nepal Research Associate of the Foundation for Shamanic Studies. Dr. Peters has published extensively on shamanism, conducted workshops on Tibetan Shamanism in the United States, Europe, and Asia, and for more than sixteen years led experiential Initiation Journeys to Nepal. 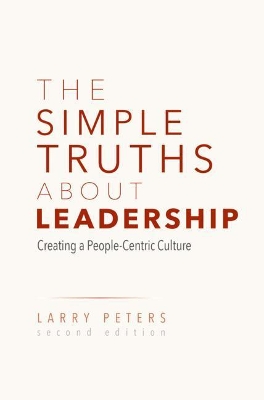 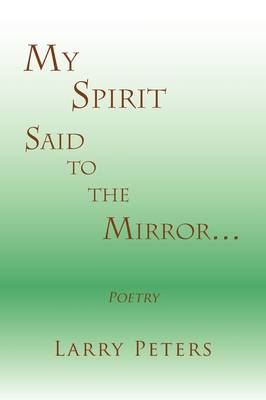 My Spirit, Said to the Mirror.
Paperback / softback, August 2009 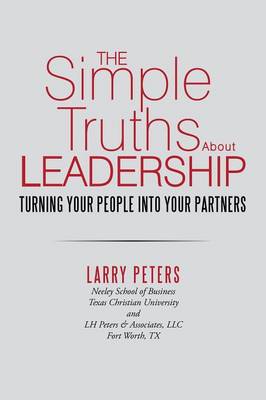 The Simple Truths about Leadership: Turning Your People Into Your Partners
Paperback / softback, July 2015 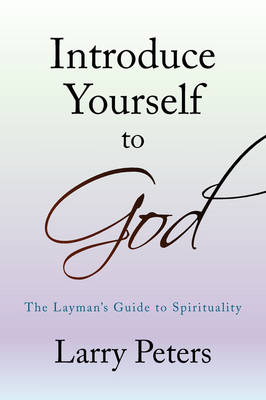