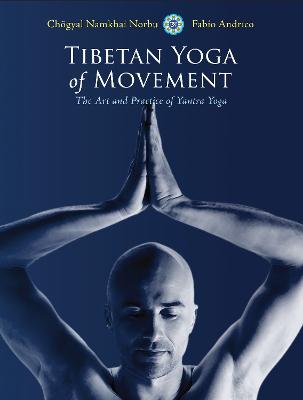 "Derived from an eighth century Tibetan Buddhist text, Yantra Yoga includes many of the same positions found in Hatha Yoga but in Yantra Yoga they are applied differently. The Yantra Yoga system encompasses 108 sets of movements (yantras) and several types of breathing to be learned at one's own pace. Each yantra is a sequence of seven phases of movement connected with seven phases of breathing. With the subtle practice of uniting breathing and movement, Yantra Yoga is an essential practice for yoga practitioners and anyone seeking authentic balance, harmony, and understanding of our true nature. Since the eighth century, this yoga teaching has been passed down from teacher to student in an unbroken lineage. Chogyal Namkhai Norbu, the current lineage holder began transmitting Yantra Yoga in the West in the 1970s. Presenting detailed instructions accompanied by over 400 instructional photos, the book describes the sequence of movements, methods of breathing, and the concrete health benefits of the practice. Table of Contents- hat is Yantra Yoga?; The Uniqueness of Yantra Yoga; Advice for Practice; Warm-ups; The Nine Purification Breathings; The Five Exercises for Loosening the Jo

» Have you read this book? We'd like to know what you think about it - write a review about Tibetan Yoga Of Movement book by Chogyal Namkhai Norbu and you'll earn 50c in Boomerang Bucks loyalty dollars (you must be a Boomerang Books Account Holder - it's free to sign up and there are great benefits!)

Born in Eastern Tibet in 1938, Ch gyal Namkhai Norbu is an internationally known Dzogchen Buddhist teacher and author. The direct descendant of the first Dzogchen Tibetan master of Tibet, Norbu spent his childhood receiving many teachings from masters of various traditions. In the 1960s he was invited to teach in Italy. During his career he wrote many books on Tibetan culture and Dzogchen Buddhism. He is the founder of two nonprofit organizations including the Shang Shung Institute for Tibetan Studies, which is dedicated to the preservation of Tibetan culture. Born and raised in Italy, Fabio Andrico is an internationally recognized expert in the unique tradition of Tibetan yoga known as yantra yoga. Currently a hatha and yantra yoga instructor and teacher trainer, he studied directly under Tibetan scholar and Dzogchen master Chogyal Namkhai Norbu. 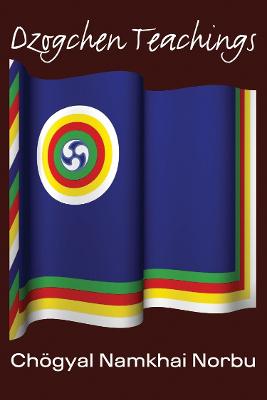 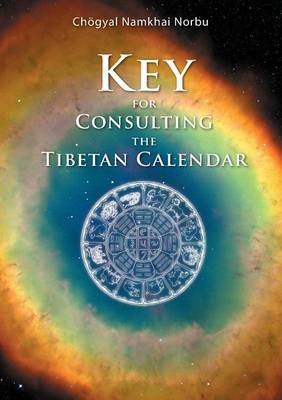 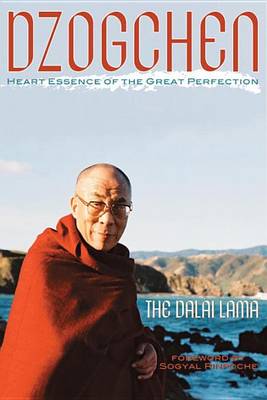 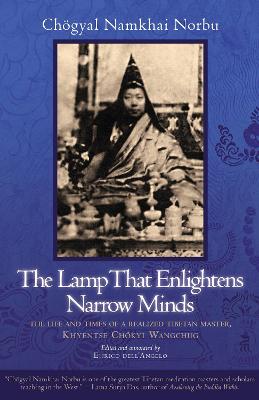