The Tiger In The Smoke (Heroes & Villains)

Description - The Tiger In The Smoke (Heroes & Villains) by Margery Allingham

A VINTAGE MURDER MYSTERY - WITH A NEW INTRODUCTION BY SUSAN HILL

Agatha Christie called her 'a shining light'. Have you discovered Margery Allingham, the 'true queen' of the classic murder mystery?
A fog is creeping through the weary streets of London - so too are whispers that the Tiger is back in town, undetected by the law, untroubled by morals. And the rumours are true- Jack Havoc, charismatic outlaw, knife-wielding killer and ingenious jail-breaker, is on the loose once again.

As Havoc stalks the smog-cloaked alleyways of the city, it falls to Albert Campion to hunt down the fugitive and put a stop to his rampage - before it's too late... » Have you read this book? We'd like to know what you think about it - write a review about Tiger In The Smoke (Heroes & Villains) book by Margery Allingham and you'll earn 50c in Boomerang Bucks loyalty dollars (you must be a Boomerang Books Account Holder - it's free to sign up and there are great benefits!)

Margery Allingham was born in London in 1904. She sold her first story at age 8 and published her first novel before turning 20. She married the artist, journalist and editor Philip Youngman Carter in 1927. In 1928 Allingham published her first detective story, The White Cottage Mystery, and the following year, in The Crime at Black Dudley, she introduced the detective who was to become the hallmark of her sophisticated crime novels and murder mysteries - Albert Campion. Famous for her London thrillers, such as Hide My Eyes and The Tiger in the Smoke, Margery Allingham has been compared to Dickens in her evocation of the city's shady underworld. Acclaimed by crime novelists such as P.D. James, Allingham is counted alongside Dorothy L. Sayers, Agatha Christie and Gladys Mitchell as a pre-eminent Golden Age crime writer. Margery Allingham died in 1966. 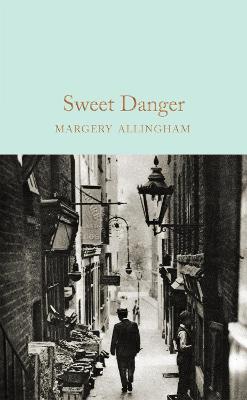 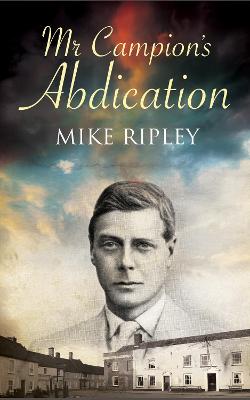