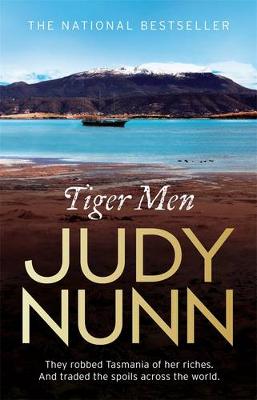 Van Diemen's Land was an island of stark contrasts- a harsh penal colony, an English idyll for its gentry, and an island so rich in natural resources it was a profiteer's paradise.

Its capital, Hobart Town, had its contrasts too- the wealthy elite in their sandstone mansions, the exploited poor in the notorious Wapping slum, and the criminals who haunted the dockside taverns. Hobart Town was no place for the meek.

Tiger Men is the story of Silas Stanford, a wealthy Englishman; Mick O'Callaghan, an Irishman on the run; and Jefferson Powell, an idealistic American political prisoner. It is also the story of the strong, proud women who loved them, and of the children they bore who rose to power in the cutthroat world of international trade.

From the pen of master storyteller Judy Nunn comes a sweeping saga of three families who lived through Tasmania's golden era and the birth of Federation and then watched with pride as their sons marched off to fight for King and Country. 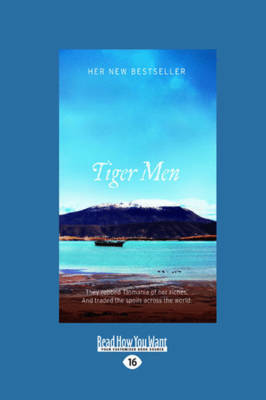 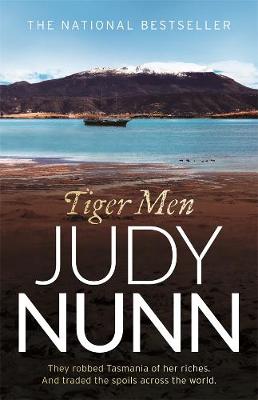 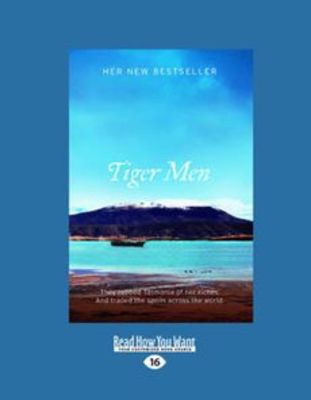 » Have you read this book? We'd like to know what you think about it - write a review about Tiger Men book by Judy Nunn and you'll earn 50c in Boomerang Bucks loyalty dollars (you must be a Boomerang Books Account Holder - it's free to sign up and there are great benefits!)