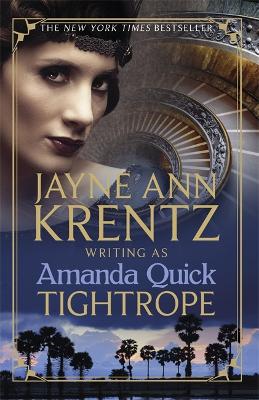 'A master storyteller' The Huffington Post*New York Times bestselling author*'Quick's ambitious novel, set during the golden age of Hollywood, sparkles with wit and clever plotting' Publishers WeeklyAn unconventional woman and a man shrouded in mystery walk a tightrope of desire as they race against a killer...Trapeze artist Amalie Vaughn moved to Burning Cove to reinvent herself, but things are not going well. After spending her inheritance on a mansion with the intention of turning it into a bed-and-breakfast, she learns too late that the villa is said to be cursed. When the first guest, Dr. Norman Pickwell, is murdered by his invention during a sold-out demonstration, rumors circulate that the curse is real...In the chaotic aftermath, Amalie watches as a mysterious stranger from the audience disappears behind the curtain.Matthias is on the trail of a groundbreaking cipher machine. He suspects that Pickwell stole the device and planned to sell it. But now Pickwell is dead and the machine has vanished. When Matthias's investigation leads him to Amalie's front door, the attraction between them is dangerously intense. Amalie and Matthias must decide if they can trust each other and the passion that binds them, because time is running out.

Other Editions - Tightrope by Amanda Quick 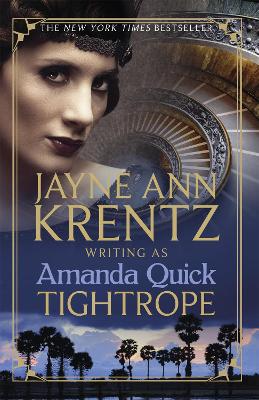 » Have you read this book? We'd like to know what you think about it - write a review about Tightrope book by Amanda Quick and you'll earn 50c in Boomerang Bucks loyalty dollars (you must be a Boomerang Books Account Holder - it's free to sign up and there are great benefits!) 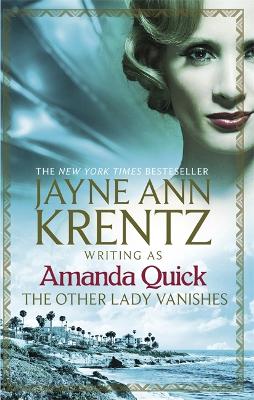 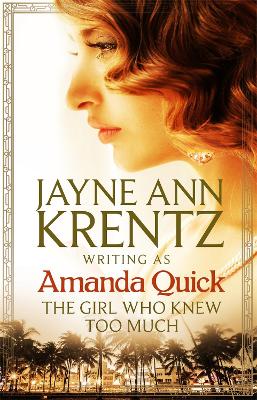