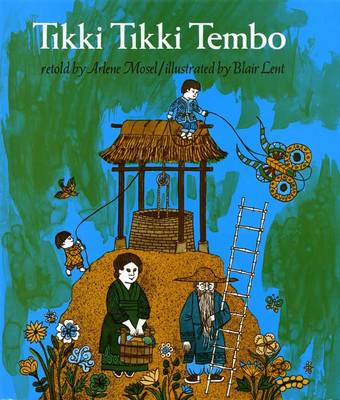 "First published in hardcover in 1968 by Holt, Rinehart and Winston"--T.p. verso. 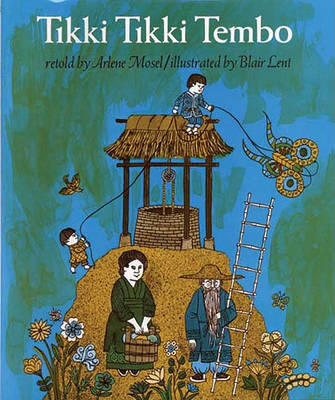 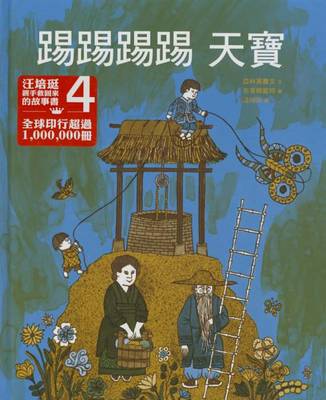 View all editions of Tikki Tikki Tembo by Arlene Mosel

» Have you read this book? We'd like to know what you think about it - write a review about Tikki Tikki Tembo book by Arlene Mosel and you'll earn 50c in Boomerang Bucks loyalty dollars (you must be a Boomerang Books Account Holder - it's free to sign up and there are great benefits!)

Arlene Mosel (1921-1996) first heard the story of Tikki tikki tembo as a child. When she grew up, she shared this wonderful tale with countless children, including her own. Because so many young listeners responded enthusiastically, she decided to write her own retelling, and Tikki Tikki Tembo became her first book for children. The book was named an American Library Association Notable Book and won the Boston Globe-Horn Book Award. In 1997, The New York Times named it one of the best 50 children's books of the previous 50 years. Mosel was also the author of The Funny Little Woman, which won the 1973 Caldecott Medal for Blair Lent's illustrations and was recognized as an Honor Book by the Hans Christian Andersen International Children's Book Awards. Mosel was an associate professor of library science at Case Western Reserve University. Born in Cleveland, Ohio, Mosel died in Indianapolis in 1996.Blair Lent began illustrating picture books in the 1960s. He received the Caldecott Medal in 1973 for The Funny Little Woman, by Arlene Mosel, and has also been awarded three Caldecott Honors. He lives and works in Cambridge, Massachusetts.

A Preview for this title is currently not available.
More Books By Arlene Mosel
View All