A Time of Torment

A Charlie Parker Thriller: 14. The Number One bestseller

Description - A Time of Torment by John Connolly

Jerome Burnel was once a hero. He intervened to prevent multiple killings and in doing so damned himself. His life was torn apart. He was imprisoned, brutalized.But in his final days, with the hunters circling, he tells his story to private detective Charlie Parker. He speaks of the girl who was marked for death but was saved, of the ones who tormented him, and an entity that hides in a ruined stockade.Parker is not like other men. He died, and was reborn. He is ready to wage war.Now he will descend upon a strange, isolated community called the Cut, and face down a force of men who rule by terror, intimidation, and murder.All in the name of the being they serve.All in the name of the Dead King.

Other Editions - A Time of Torment by John Connolly 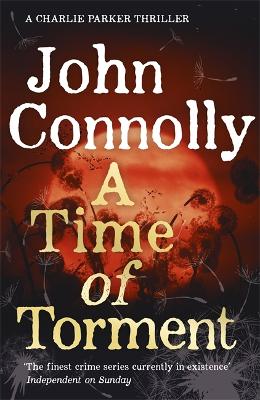 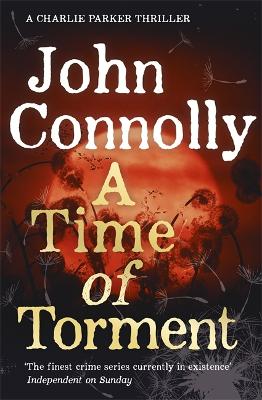 Book Reviews - A Time of Torment by John Connolly

» Have you read this book? We'd like to know what you think about it - write a review about Time of Torment book by John Connolly and you'll earn 50c in Boomerang Bucks loyalty dollars (you must be a Boomerang Books Account Holder - it's free to sign up and there are great benefits!)

John Connolly is author of the Charlie Parker mysteries, The Book of Lost Things, the Samuel Johnson novels for young adults and, with his partner, Jennifer Ridyard, co-author of the Chronicles of the Invaders. John Connolly's debut - EVERY DEAD THING - introduced the character of Private Investigator Charlie Parker, and swiftly launched him right into the front rank of thriller writers. All his subsequent novels have been Sunday Times bestsellers. He was the winner of the 2016 CWA Short Story Dagger for On the Anatomization of an Unknown Man (1637) by Frans Mier from NIGHT MUSIC: Nocturnes Vol 2.In 2007 he was awarded the Irish Post Award for Literature. He was the first non-American writer to win the US Shamus award and the first Irish writer to win an Edgar award. BOOKS TO DIE FOR, which he edited with Declan Burke, was the winner of the 2013 Anthony, Agatha and Macavity awards for Best Non-Fiction work. 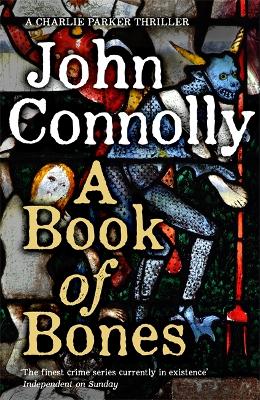 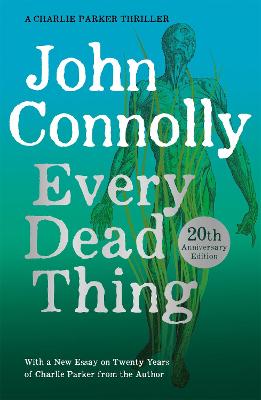 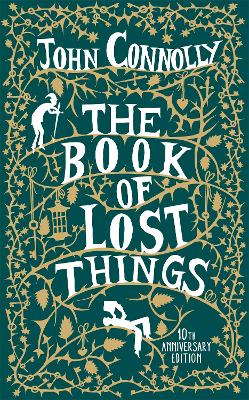