Titans past, present and future collide with their eternal enemy Deathstroke in this monumental crossover from DC Rebirth TITANS- THE LAZARUS CONTRACT!

With a powerhouse creative team of Dan Abnett, Benjamin Percy and Christopher Priest, TITANS- THE LAZARUS CONTRACT sets the stage for the next era of Titans, Teen Titans and Deathstroke, the consequences of which will be felt for years to come! Collects TITANS #11, TEEN TITANS #8, DEATHSTROKE #19 and TEEN TITANS ANNUAL #1.

» Have you read this book? We'd like to know what you think about it - write a review about Titans The Lazarus Contract book by Christopher Priest and you'll earn 50c in Boomerang Bucks loyalty dollars (you must be a Boomerang Books Account Holder - it's free to sign up and there are great benefits!)

Christopher Priest is a critically acclaimed novelist and comic book writer. Priest created STATIC SHOCK for Milestone Media, Inc. The property became the first nationally syndicated African American animated TV show, and Static continues to appear in DC Comics. Priest is also the writer of one of the most renowned runs on Marvel's BLACK PANTHER. He currently writes DEATHSTROKE for DC Comics. 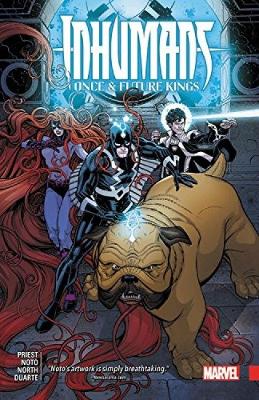 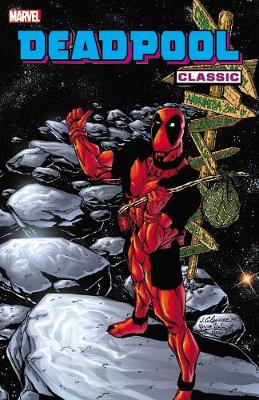