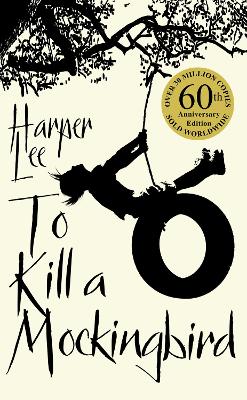 To Kill A Mockingbird

Description - To Kill A Mockingbird by Harper Lee

___________________________________'Shoot all the bluejays you want, if you can hit 'em, but remember it's a sin to kill a mockingbird.'A lawyer's advice to his children as he defends the real mockingbird of Harper Lee's classic novel - a black man falsely charged with the rape of a white girl. Through the young eyes of Scout and Jem Finch, Harper Lee explores with exuberant humour the irrationality of adult attitudes to race and class in the Deep South of the 1930s. The conscience of a town steeped in prejudice, violence and hypocrisy is pricked by the stamina of one man's struggle for justice. But the weight of history will only tolerate so much.To Kill a Mockingbird is a coming-of-age story, an anti-racist novel, a historical drama of the Great Depression and a sublime example of the Southern writing tradition.

Other Editions - To Kill A Mockingbird by Harper Lee 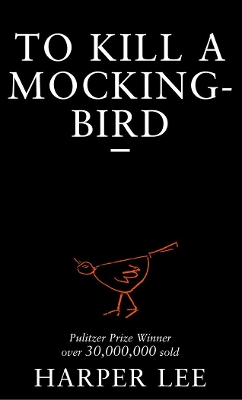 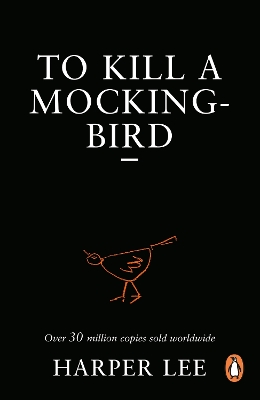 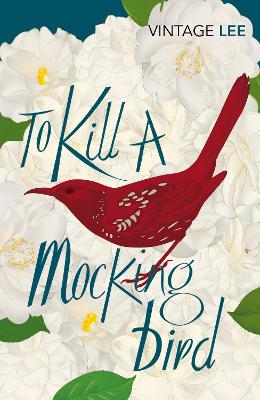 Book Reviews - To Kill A Mockingbird by Harper Lee

» Have you read this book? We'd like to know what you think about it - write a review about To Kill A Mockingbird book by Harper Lee and you'll earn 50c in Boomerang Bucks loyalty dollars (you must be a Boomerang Books Account Holder - it's free to sign up and there are great benefits!)

Book Review: To Kill A Mockingbird by Harper Lee - Reviewed by CloggieA (09 Aug 2015)

“I never deliberately learned to read……..Now that I was compelled to think about it, reading was something that just came to me, as learning to fasten the seat of my union suit without looking around, or achieving two bows from a snarl of shoelaces. I could not remember when the line above Atticus’s moving finger separated into words, but I had stared at them all the evenings in my memory, listening to the news of the day, Bills To Be Enacted into Laws, the diaries of Lorenzo Day - anything Atticus happened to be reading when I crawled into his lap every night. Until I feared I would lose it, I never loved to read. One does not love breathing.”

To Kill a Mockingbird is the first published novel by American author, Harper Lee. Almost-nine-year-old Scout (Jean Louise) Finch had never set eyes on her reclusive neighbour, Boo (Arthur) Radley, until the night of Halloween, 1935. To Scout, her almost-thirteen-year-old brother, Jem (Jeremy Atticus Finch) and their summer vacation friend, Dill (Charles Parker Harris), Boo Radley was an almost mythical creature who remained hidden in the Radley house and was the subject of much childhood speculation. Their fascination was frowned upon by their father, Atticus, a lawyer elected to the state legislature.

When Atticus took on the defence of a black man, he warned his children that some unpleasantness could well be the result. This was, after all, Alabama, and attitudes to race and class were strongly prejudiced, but what happened after the verdict was beyond anyone’s expectations.

Lee’s telling of events from Scout’s point of view gives the reader a unique perspective that includes much humour as Scout, Jem and Dill learn life’s lessons. The Finch’s black housekeeper, Calpurnia, their neighbour, Miss Maudie Atkinson, their Aunt Alexandra, Atticus, and even Jem are given words of wisdom that will resonate today as they did when the book was first published: “People in their right minds never take pride in their talents” and “You never really understand a person until you consider things from his point of view – until you climb into his skin and walk around in it” are but two examples.

Harper Lee was born in 1926 in Monroeville, Alabama, a village that is still her home. She attended local schools and the University of Alabama. Before she started writing, she lived in New York and worked in the reservations department of an international airline. She has been awarded the Pulitzer prize, two honorary degrees and various other literary and library awards. Her chief interests apart from writing are nineteenth-century literature and eighteenth-century music, watching politicians and cats, travelling and being alone.