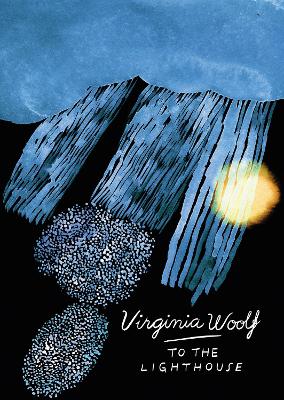 Rediscover Virginia Woolf's greatest works in beautiful new gift editions from Vintage Classics.Mr and Mrs Ramsay and their eight children have always holidayed at their summer house in Skye, surrounded by family friends. The novel's opening section teems with the noise, complications, bruised emotions, joys and quiet tragedies of everyday family life that might go on forever. But time passes, bringing with it war and death, and the summer home stands empty until one day, many years later, the family return to make the long-postponed visit to the lighthouse.One of the great literary achievements of the 20th century, To the Lighthouse, is at once an intensely autobiographical and universally moving masterpiece about changing relationships and attitudes amongst the early 20th-century middle class.

» Have you read this book? We'd like to know what you think about it - write a review about To The Lighthouse (Vintage Classics Woolf Series) book by Virginia Woolf and you'll earn 50c in Boomerang Bucks loyalty dollars (you must be a Boomerang Books Account Holder - it's free to sign up and there are great benefits!)