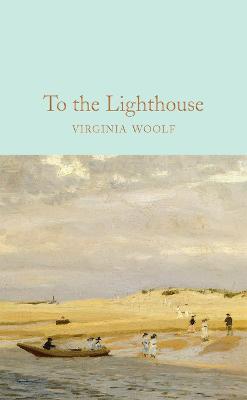 Description - To the Lighthouse by Virginia Woolf

To the Lighthouse, considered by many to be Virginia Woolf's finest novel, is a remarkably original work, showing the thoughts and actions of the members of a family and their guests on two separate occasions, ten years apart. The setting is Mr and Mrs Ramsay's house on a Scottish island, where they traditionally take their summer holidays, overlooking a bay with a lighthouse.

An experimental work that pushes the limits of what we know about the world and ourselves, Virginia Woolf's To the Lighthouse is one of the most beautifully crafted of all novels written in the English language.

Other Editions - To the Lighthouse by Virginia Woolf 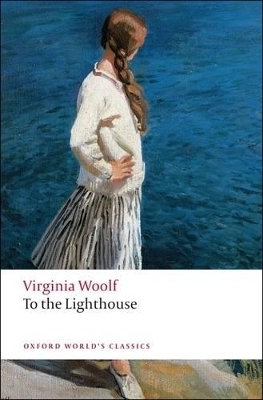 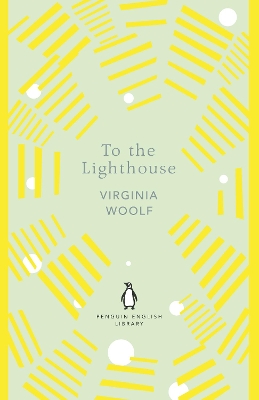 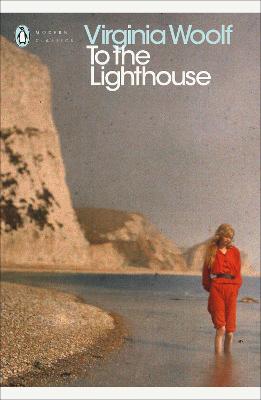 Book Reviews - To the Lighthouse by Virginia Woolf

» Have you read this book? We'd like to know what you think about it - write a review about To the Lighthouse book by Virginia Woolf and you'll earn 50c in Boomerang Bucks loyalty dollars (you must be a Boomerang Books Account Holder - it's free to sign up and there are great benefits!)

Virginia Woolf was born in 1882, the youngest daughter of the Victorian writer Sir Leslie Stephen. She was educated at home with her sister, Vanessa, in a literary environment. The death of Woolf's mother in 1895 and her father in 1904 led to the first of the serious nervous breakdowns that would come to feature heavily in her life. Shortly afterwards she moved with her sister and two of her brothers to 46 Gordon Square, which was to be the first meeting place of the circle of writers and artists known as the Bloomsbury Group. In 1912 Virginia married Leonard Woolf, with whom she would later establish the Hogarth Press, and also published her first novel, The Voyage Out. It would be followed by eight others, including Mrs Dalloway (1925) and To the Lighthouse (1927), which together established her position as one of the most important modernists of the twentieth century. Woolf committed suicide in 1941.