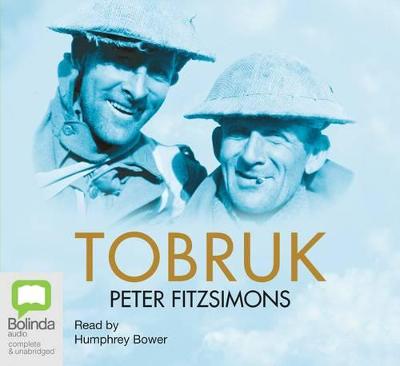 In the early days of April 1941, the 14,000 Australian forces garrisoned in the Libyan town of Tobruk were told to expect reinforcements and supplies within eight weeks... Eight months later these heroic, gallant, determined 'Rats of Tobruk' were rescued by the British Navy having held the fort against the might of Rommel's never-before defeated Afrika Corps. Like Gallipoli and Kokoda, the siege of Tobruk is an iconic battle in Australia's military history. Under ceaseless attack from Rommel's men, the Australian defence held strong.

In Tobruk, Peter FitzSimons relates the personal histories and stories not only of the men who defended the garrison against the German onslaught but of the Desert Fox, Erwin Rommel, and the powers back in both Berlin and Britain.

Other Editions - Tobruk by Peter FitzSimons 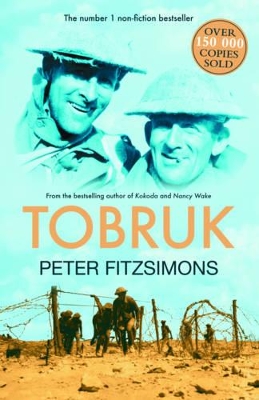 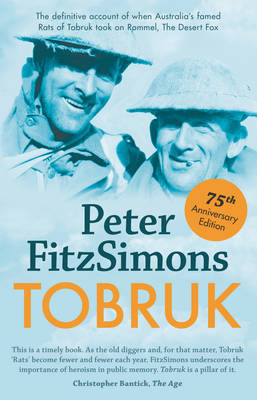 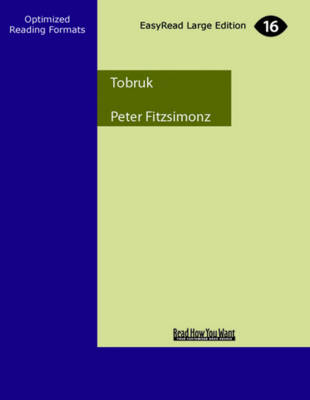 » Have you read this book? We'd like to know what you think about it - write a review about Tobruk book by Peter FitzSimons and you'll earn 50c in Boomerang Bucks loyalty dollars (you must be a Boomerang Books Account Holder - it's free to sign up and there are great benefits!)