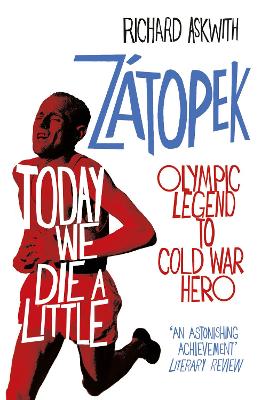 Today We Die a Little

Description - Today We Die a Little by Richard Askwith

Emil Zatopek won five Olympic medals, set 18 world records, and went undefeated over 10,000 metres for six years. He redefined the boundaries of endurance, training in Army boots, in snow, in sand, in darkness. But his toughness was matched by a spirit of friendship and a joie de vivre that transcended the darkest days of the Cold War.

His triumphs put his country on the map, yet when Soviet tanks moved in to crush Czechoslovakia's new freedoms in 1968, Zatopek paid a heavy personal price for his brave defence of 'socialism with a human face'. Rehabilitated two decades later, he was a shadow of the man he had been - and the world had all but forgotten him.

Other Editions - Today We Die a Little by Richard Askwith 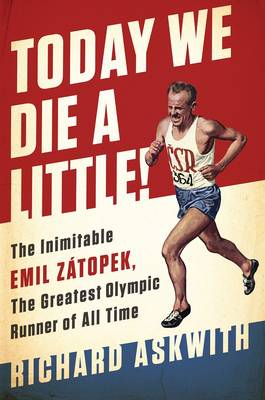 Book Reviews - Today We Die a Little by Richard Askwith

» Have you read this book? We'd like to know what you think about it - write a review about Today We Die a Little book by Richard Askwith and you'll earn 50c in Boomerang Bucks loyalty dollars (you must be a Boomerang Books Account Holder - it's free to sign up and there are great benefits!)

Richard Askwith has been a journalist for more than 35 years. For the past 15 years he has been Associate Editor of the Independent. A keen runner and a lifelong admirer of Emil ZBtopek, he has written two previous books about running. His first, Feet in the Clouds, won Best New Writer at the British Sports Book Awards and the Bill Rollinson Prize for Landscape and Tradition. It was shortlisted for the William Hill and Boardman-Tasker prizes and was named by Runner's World as one of the three best running books of all time. His 2014 book, Running Free, was short-listed for the Thwaites-Wainwright Prize. 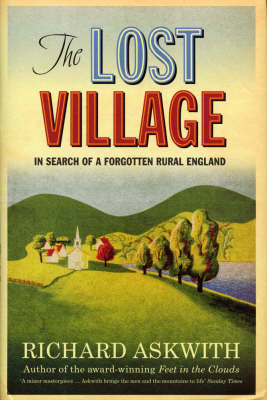 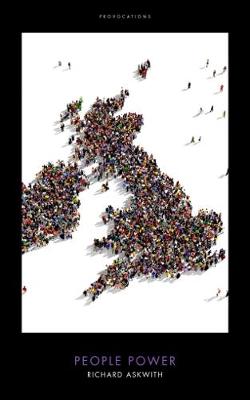 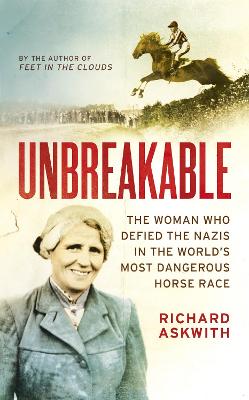 Today We Die a Little!
Hardback, May 2016
View All Books By Author Richard Askwith