Tokyo Vice: A Western Reporter on the Police Beat in Japan

Description - Tokyo Vice: A Western Reporter on the Police Beat in Japan by Jake Adelstein

At nineteen, Jake Adelstein went to Japan in search of peace and tranquility. What he got was a life of crime ...... crime reporting, that is, at the prestigious Yomiuri Shinbun. For twelve years of eighty-hour work weeks, he covered the seedy side of Japan, where extortion, murder, human trafficking, and corruption are as familiar as ramen noodles and sake. But when his final scoop brought him face to face with Japan's most infamous yakuza boss - and the threat of death for him and his family - Adelstein decided to step down ...... momentarily. Then, he fought back. In Tokyo Vice, Adelstein tells a riveting, often humorous tale of his journey from an inexperienced cub reporter - who made rookie mistakes like getting in a martial-arts battle with a senior editor - to a daring, investigative journalist with a price on his head. With its vivid, visceral descriptions of crime in Japan and an exploration of the world of modern-day yakuza that even few Japanese ever see, Tokyo Vice is a fascination, and an education, from first to last.

Book Reviews - Tokyo Vice: A Western Reporter on the Police Beat in Japan by Jake Adelstein

» Have you read this book? We'd like to know what you think about it - write a review about Tokyo Vice: A Western Reporter on the Police Beat in Japan book by Jake Adelstein and you'll earn 50c in Boomerang Bucks loyalty dollars (you must be a Boomerang Books Account Holder - it's free to sign up and there are great benefits!) 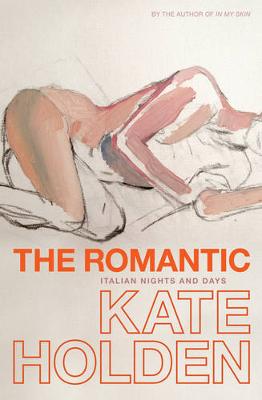