Originally published in 1918, this landmark collection of essays by the father of psychoanalysis represents one of Freud's most penetrating attempts to decipher the mysteries of human behavior. Its focus is the conflict between primitive feelings and the demands of civilization, i.e., the struggle to reconcile unconscious desires with socially acceptable behaviour. Totemism involves the belief in a sacred relationship between an object (totem) and a human kinship group. Men and women bearing the same totem are prohibited from marrying each other, this being a form of incest taboo. Freud identifies a strong unconscious inclination as the basis of taboo, and he attempts to define its source by tracing the earliest appearance in childhood development of totemism. After an examination of the incest taboo in primitive societies around the world, Freud discusses taboo and the ambivalence of emotions; animism, magic, and the omnipotence of thought; and the infantile recurrence of totemism. AUTHOR: The founder of psychoanalysis, Sigmund Freud (1856 1939) ranks among the most important figures in Western psychology. Freud is responsible for the theories of parapraxis (Freudian slips), dreams as wish fulfillment, the Oedipus complex, repression, the unconscious mind, and other ground-breaking concepts.

Other Editions - Totem and Taboo by Sigmund Freud 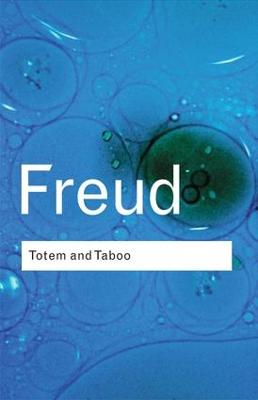 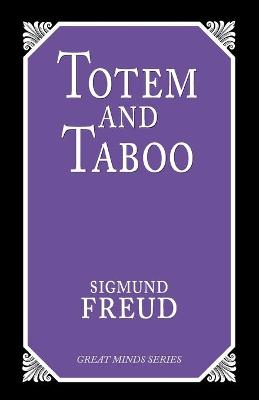 » Have you read this book? We'd like to know what you think about it - write a review about Totem and Taboo book by Sigmund Freud and you'll earn 50c in Boomerang Bucks loyalty dollars (you must be a Boomerang Books Account Holder - it's free to sign up and there are great benefits!)


A Preview for this title is currently not available.
More Books By Sigmund Freud
View All